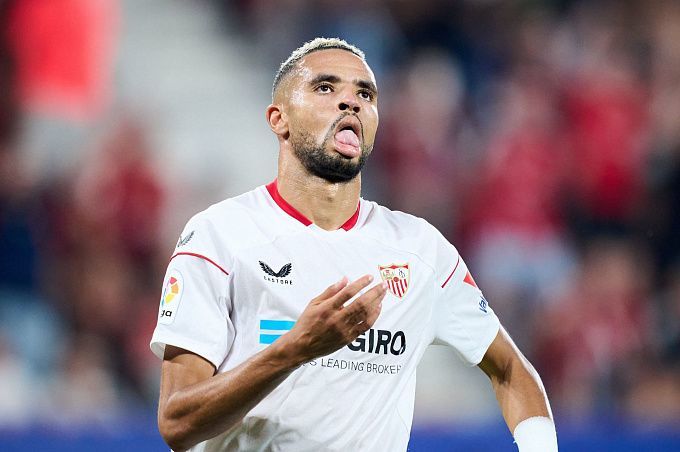 Copenhagen will take on Sevilla in the Champions League group stage on September 14 at 22:00 (UTC+3) at Parken Stadium. Let’s see how the opponents are doing & what the best bet is. There are several options for you to consider!

In the first round of the Champions League group stage, Copenhagen showed the expected soccer. Focusing on defense, it did not help them avoid a collapse – a crushing three-goal defeat at the hands of Borussia Dortmund. In the upcoming game, the Danish club will face a more equal in class opponent, and it is feasible to earn three points against them, especially at home. Copenhagen come into the game with Sevilla after their loss to Odense in the national championship (1-2).

Sevilla were not so lucky with the group. With opponents like Borussia Dortmund and Manchester City, the Sevillians only have a chance of qualifying for the Europa League playoffs, which is also very good considering their performance in recent years (four titles in ten years). It should also be noted that in the first round, the Nervionenses faced Manchester City, conceding four unanswered goals.

Sevilla is the favorite to win, but bookmakers have not written off the home team. The fact is that both teams approach the game in poor condition. Copenhagen has won and drawn once in the last five games like Sevilla, but the Nervionenses seem to have more chances to win. They play in a higher-profile championship. Plus, they need to win, or else it will be much harder to make the playoffs. In general, we suggest betting on a net win for the second team.