Dynamo Kyiv vs Benfica: Expect goals from such a headline 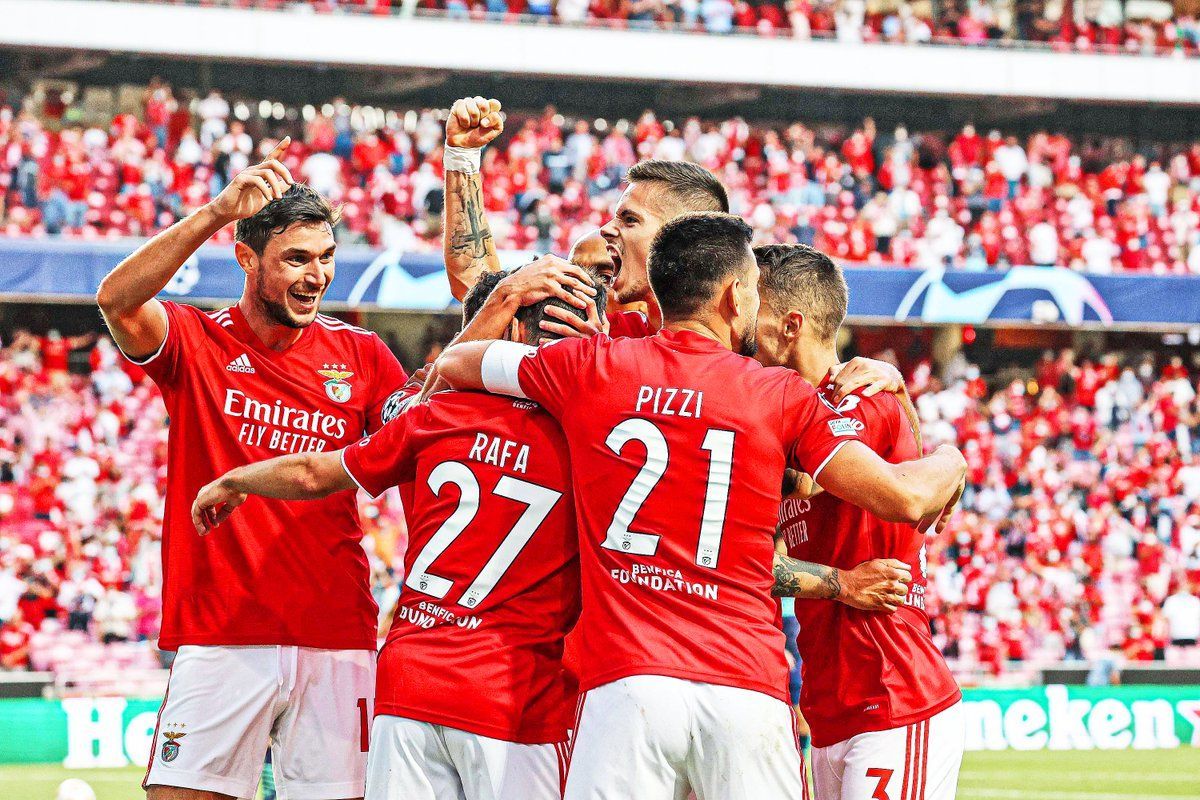 The Champions League is back with us! The group stage kicks off today when FC Dynamo Kyiv take on Benfica. We will analyze the teams’ form and advise on what to bet on. We will suggest several options for betting at once!

Last season Dynamo played great. Mircea Lucescu’s team won the Ukrainian Premier League, leaving Shakhtar 11 points ahead in the fight for first place. Furthermore, the Kyiv side secured the Ukrainian Cup by beating Zorya 1-0 in the final. As for the team’s performance in European competitions, we all remember those coronavirus problems in the Champions League. They finished third in the group with Barcelona, Juventus, and Ferencvaros with four points.

In the Europa League, Dynamo reached the last 16, but they lost to the future champion of the tournament, Villarreal. In the new season of the UPL, they got off to a decent start - six wins in seven rounds, except for the 1:1 draw with the modest Inhulets.

Benfica are the favorites in this game, but we would not so immediately conclude. Dynamo are clearly in good shape, and the game will take place in Kyiv. We think the most logical option in this meeting will be to play on goals, not just the Portuguese club. The Ukrainian team can put up a fight and score one or two goals at home. Benfica have a great attack, so there is no doubt about their goals.