Dynamo vs Bayern: The German club can easily handle the Ukrainian side 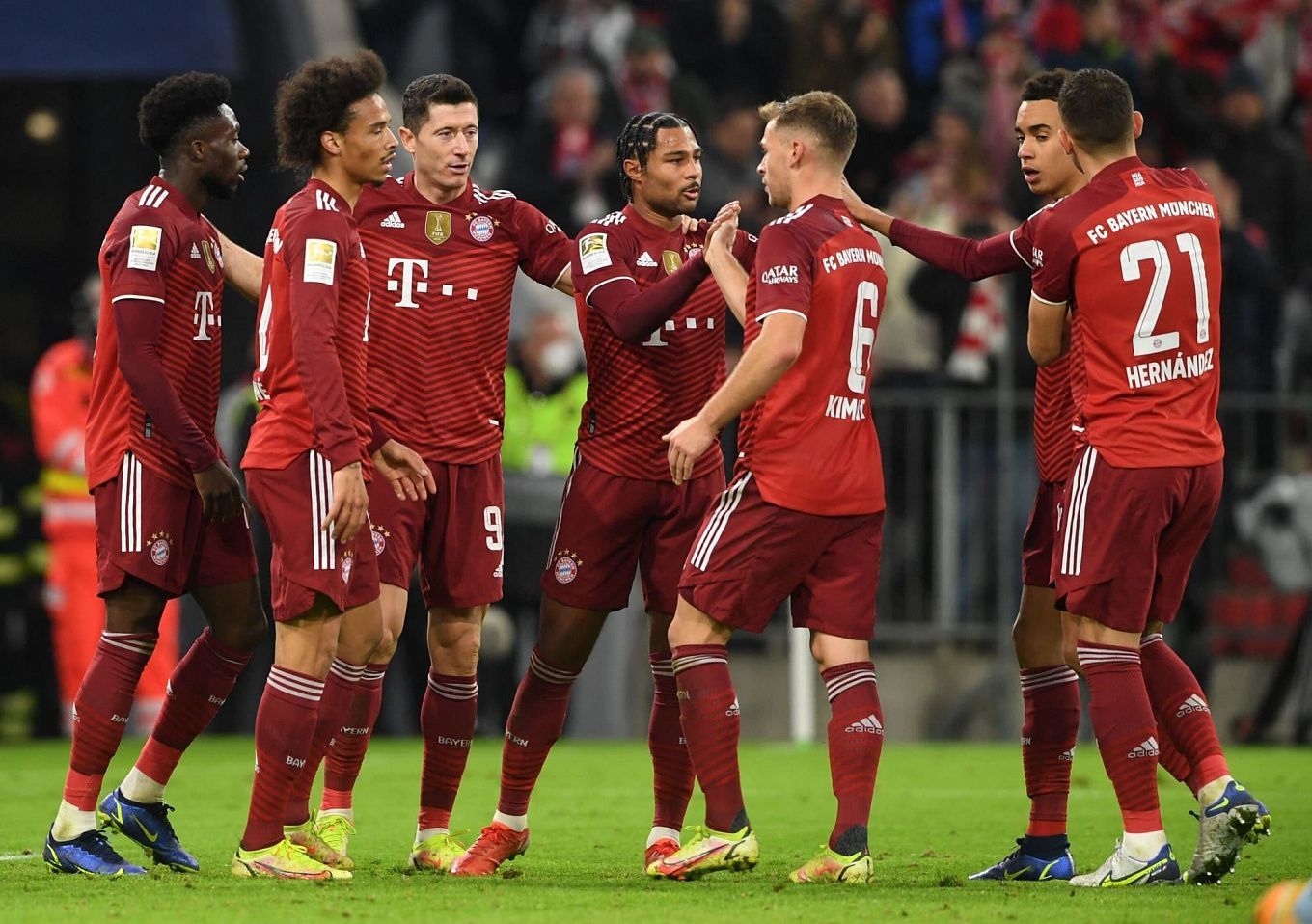 Dynamo have very few chances for the European Cup spring, while Bayern have already guaranteed themselves a place in the playoffs of the Champions League. Will the German machine surrender without a fight? Let’s analyze the teams’ form and advise on what to bet on.

Dynamo miserably perform in UEFA Champions League. One point in four rounds and zero goals scored, while conceded seven. Yes, the opponents in the group are strong, but this is the Champions League. The Kyiv side showed good football against Benfica in the first leg and even managed to win, but their own goal was cancelled out in the final seconds (0-0). Then, three defeats in a row (first 0-5 against Bayern, then two 0-1 defeats against Barcelona). Dinamo are in last place in Group E, three points behind third-placed Benfica and with very little chance of qualifying for the Europa League.

Bayern could very well repeat the success of the Champions League draw before last year, namely becoming the winner. Why not? Because in the group, the German machine walked over their opponents, winning four victories with a total score of 17-2. The Munich side thrashed Barcelona 3-0, Dinamo 5-0, and twice Benfica 4-0 and 5-2. Fantastic! Bayern had already guaranteed themselves a place in the Champions League playoffs.

Of course, we might think Dynamo need a win, and Bayern does not need this game and opt for the Kyiv side. We do not think so. Despite the fact the Munich side is already in the playoffs, they have enough motivation. At least because in the last Bundesliga round, they sensationally lost to a modest Augsburg (1-2). The fans of such a powerful club will not understand the players if they slip up in the second meeting with a not top-flight opponent. And they couldn’t care less about their position in the Champions League table. And with the rotation terms, the visitors’ squad is a class above the hosts’ main squad. We expect the German club to win as confidently as possible, in its best traditions.