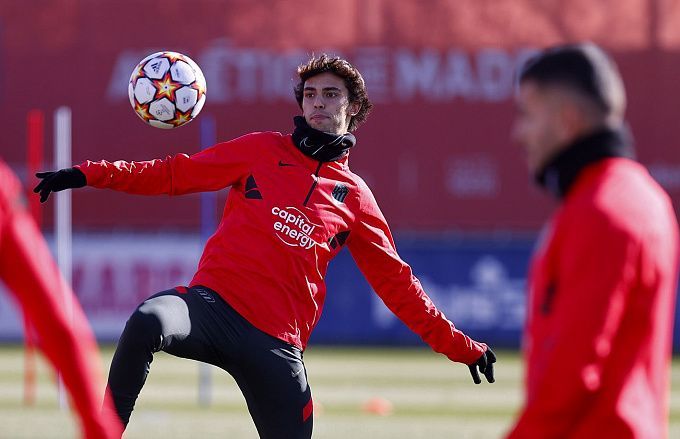 Porto will host Atletico Madrid. This will be a game within the last round of the Champions League group stage. Will the Dragons manage to win and make it to the playoffs?

Porto’s previous opponent in the Champions League group stage was Liverpool. Sérgio Conceição's footballers failed to earn points at Anfield. Dragons were defeated by one of the major English clubs with a score of 0:2. After five games, the Blue and Whites have five points. Currently, Porto is on the second line in Group B standings. Porto won twice in the away matches in the Primeira Liga - over Vitória de Guimarães (2:1) and over Portimonense Sporting (3:0).

In the fifth round of the Champions League group stage, Atlético was defeated at home by Milan. Mattresses conceded a goal at the end and could not chase the lead (0:1). Atlético occupies the bottom line in the Group B standings with four points. Currently, Indians are not in the best mood. The previous weekend, Atletico was also defeated at home by Mallorca in La Liga (1:2).

Recently, Atlético has been lacking stability. A team can defeat an opponent in the away game and then unexpectedly suffer defeat at home. That’s why Porto’s victory looks more convincing. However, this is the Champions League. The spirit of Dragons should be completely different. In the last game, the players of Atlético and Porto received a total of nine yellow and one red card. We can expect another tough match between the clubs that will fight for entry into the playoffs of the most prestigious tournament. I anticipate a lot of bookings and goals from both teams.