Ferencvaros vs Slovan Bratislava Prediction: Betting on a Confident Cictory for the Hungarians 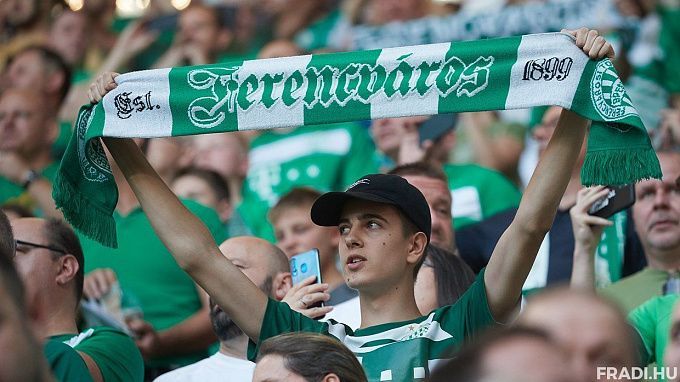 Prediction for the Champions League Ferencvaros vs Slovan Bratislava qualifier, which will take place on July 20. Who will turn out to be stronger? Check the team conditions! Several betting options are available.

Before the first qualifying round of the Champions League, Ferencvaros played five friendlies, getting three wins, one draw and one defeat. In the first round, Ferencvaros confidently beat Kazakhstan's Tobol. That first match ended in a nil-nil draw, and the return match played in Hungary resulted in a resounding 5:1 victory of the hosts. Recall that Ferencvaros reached the playoffs round last season and played in the Champions League group stage the season before. Of course, there's no comparison between the latest achievements of Ferencvaros and Slovan.

Ferencvaros defeated Tobol, and Slovan - Dinamo Batumi, although we can't say the Slovaks had an easy walk. On the Slovan's side is the fact that their home championship has already started, but as a minus - they lost the first meeting with a score of 1:2 to the club Podbrezova. However, in terms of stats, Slovan seems to be more interesting than the opponent.

Ferencvaros is a solid European club, a recent UCL group stage participant, unlike Slovan, who had a hard time making it through the first round. There is a feeling that the Hungarians are stronger and they will do everything possible to book a ticket into the next round of qualification already in the first match.