Ferencvaros vs Tobol Prediction: Betting on Corners and a Win for Cherchesov's Team 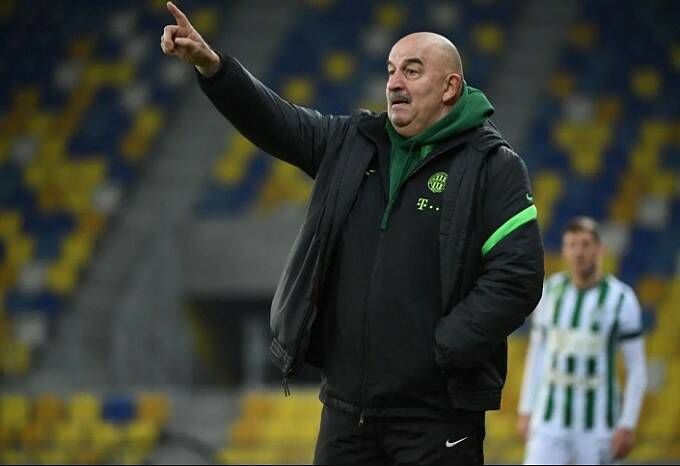 Prediction for the Champions League Ferencvaros vs Tobol qualifier, which will take place on July 13. Who will turn out to be stronger? Check the team conditions! Several betting options are available.

The meeting with Tobol was the first official for Ferencvaros in the new season. Before, the Green Eagles had five test matches, getting three victories, one defeat and a draw. The difference between scored and conceded goals for that period was 16:5.

After the meeting with Ferencvaros Tobol played a match in the Kazakhstan Cup. The team failed on the road against Taraz losing with a large score of 1:6. As for the performance of Yellow and Greens in the championship of Kazakhstan, they are currently on the fourth line in the standings, four points behind the leader.

Ferencvaros outclasses their opponent, but that didn't help the club to win on the road. This time the Green Eagles will play at home, the support of the fans should play a certain role. We believe that the hosts will be active from the very beginning of the match, so we suggest to consider the total over corners in the first half. We don't exclude the victory of Ferencvaros in a productive encounter.