Juventus vs Villarreal: Torino will qualify for the quarter-finals of the Champions League 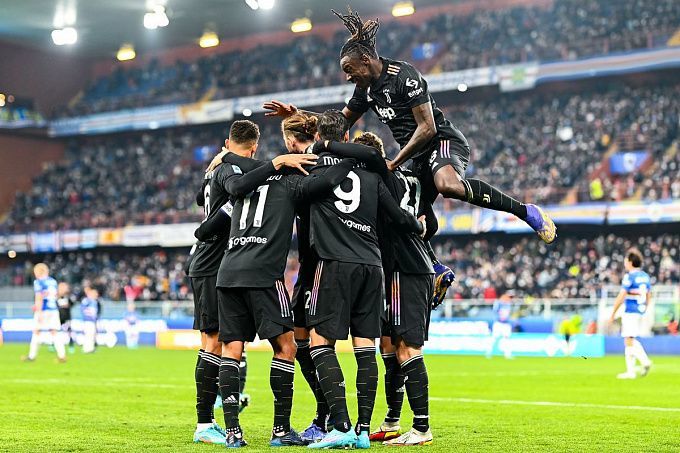 Juventus will play host to Villarreal in the return leg of the Champions League round of 16. The first leg in Spain was inconclusive. Will Juventus manage to keep their fans happy?

Juventus has played four matches since their return from Spain without a single failure. Massimiliano Allegri's side was successful against Fiorentina in the first leg of the Italian Cup semi-final (1:0). In Serie A, they beat Empoli (3:2), La Spezia (1:0) and Sampdoria (3:1). Juve is currently fourth in the table, seven points behind leading AC Milan.

Villarreal played three games after facing Juventus on the European stage. Unai Emery's side beat Espanyol with a score of 5:1 at home. Then there was an unsuccessful trip to Osasuna and a 0:1 defeat. In the previous weekend, the Yellow Submarine faced Celta. Villarreal achieved a 1:0 win at Vigo. Villarreal is currently in seventh place in La Liga.

Villarreal has improved in the second part of the season. In their first head-to-head encounter in Spain, Emery's side showed character and pulled away after the break. We don't rule out the Yellow Submarine's ability to cause problems for the Old Lady in the return leg. However, our betting choice is based on the class of the players. With all due respect to Villarreal, Juventus has stronger players. We think Massimiliano Allegri will find the right tactics against an opponent and Juve will win in regulation time.