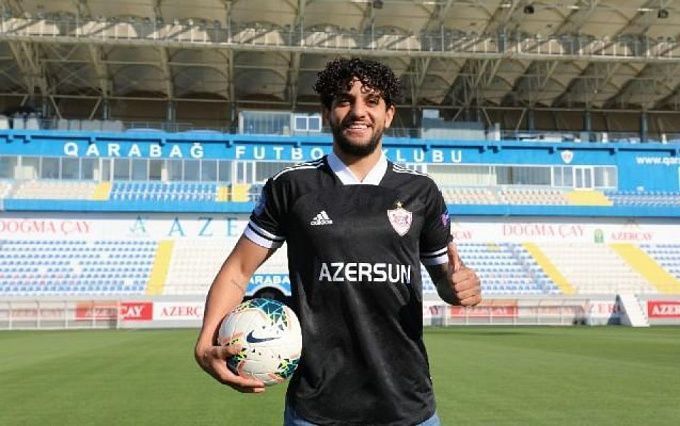 Polish championship Lech will start the journey in the Champions League facing Azerbaijani Qarabag. Who will be stronger? We select several bets on the first match of the two-round confrontation.

The champion title in the 2021/22 season was the first for the team from Poznan after winning the Polish national championship in 2014/15. Lech now have eight league titles under their belt. Only four clubs – Legia, Gornik, Wisla and Ruch – have more.

The best achievement of Lech in European competitions is the relegation in the first round of the UEFA Champions League playoffs in 2009 and the Europa League in 2011. Last season Poznań missed out on European competitions, and the season before that they played in the group stage of Europa League and finished fourth in the quartet with Benfica, Standard and Glasgow Rangers. Lech has never played in the Champions League group once.

Qarabag is an experienced team

Unlike Lech, Qarabag already has experience in the Champions League group stage. In the 2017/18 season, the team from Baku drew twice with Atletico Madrid and lost twice each to Roma and Chelsea. Last season, Qarabag played in the Conference League, advancing from the group with Basel, Kairat and Omonia, but lost in the first round of the playoffs to Marseille.

In the domestic arena, Qarabag has been a giant for years. The team lost the championship of Azerbaijan 2020/21, taking second place, but since the season 2013/14 has won 8 national championship titles.

If you compare Lech and Qarabag in terms of international experience, the Azerbaijani team has an upper hand here. Especially in recent years. Accustomed to constant victories at home, Qarabag play regularly in European competitions and, unlike Lekh, constantly take part in the group stages. So it will be difficult for the Polish champion to defeat such an experienced team even at home.

Prediction: Qarabag will be closer to winning the match.