Leipzig vs PSG: Will the Parisians retain the top spot in the group? 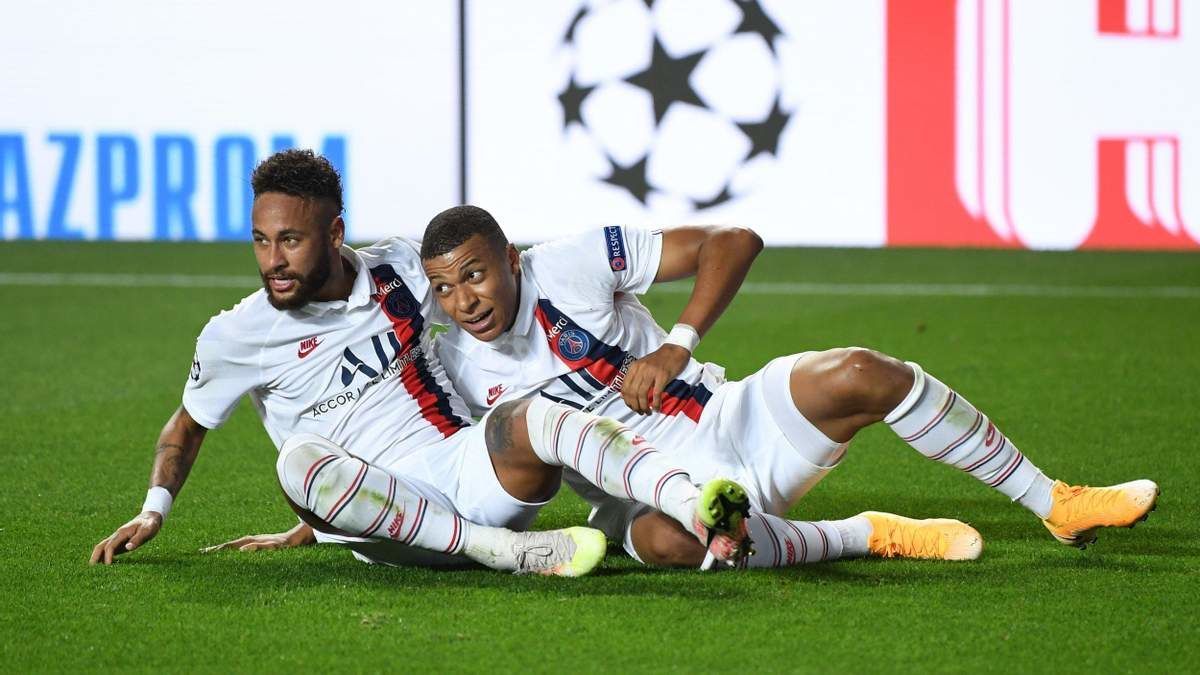 The upcoming game is Leipzig’s last chance to clinch the European spring. The Bulls are in a rebuilding phase after the departure of several important players and the head coach. However, the Bulls certainly do not intend to give up and fight for points and third place in Group A.

After the defeat in Paris, the Bulls played three domestic matches in two tournaments. In the German Cup, they were stronger than club Babelsberg, outscoring them 1-0. In the national championship, they thrashed Greuter Fürth 4-1 and played out a draw with Eintracht, narrowly missing the victory in the closing stages of the meeting. As a result, Leipzig are 8th in the Bundesliga, only two points behind Bayer in the Champions League zone. On the other hand, the Bulls are in a critical situation in the Champions League, with zero points after three rounds, fourth place in the group, and a minimal chance of making the Champions League playoffs but of qualifying for the European spring.

And the Parisians, after their crucial victory over the Germans, played only two matches. First, they drew 0-0 with Marseille, and then, after that, they beat reigning champions Lille 2-1. In Ligue 1, PSG are doing remarkably well. They are in the first place and +8 points behind their closest pursuer, Nice. The priority for them is now, as always, the Champions League. After three rounds, the Parisians are now leaders of Group A, with seven points, but there is no guarantee that the French will even make the playoffs, let alone top the group.

Bookmakers give 2.30 on PSG’s win, and that’s even though the Parisians are not guaranteed a playoff spot. Could it be that the bookmakers put up such a line because of Messi’s absence? Leipzig, with all due respect to this team, are noticeably inferior in class to the Parisians. We believe that the field factor will not rectify this difference, and Paris will achieve another victory in the Champions League, which will keep the French team at the top of the group standings. As for the total, we hope to continue the results trend in this pairing. Let us remind you that in four of the five matches played between the Bulls and PSG, a bet on Total Over (2.5) was a winning one in four times. The following betting options for the meeting are W2 for 2.30, Total Over (3) for 1.80, W2+Both Teams To Score - yes for 3.60.