Lille OSC vs Chelsea: Londoners will beat their rivals again 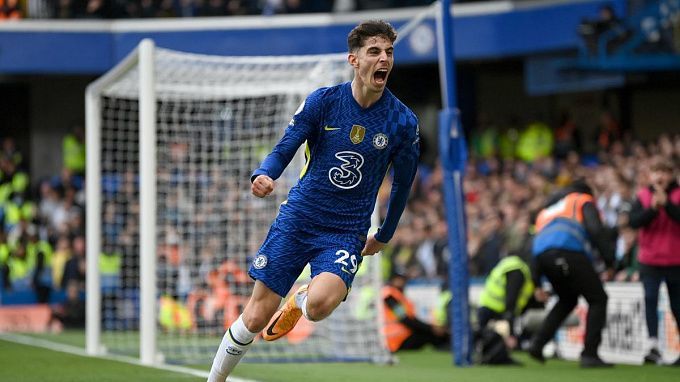 Lille will play host to Chelsea from London in the return leg of the UEFA Champions League round of 16. Will the French club be able to come back from 0:2 in the English capital?

After the defeat in London, Lille played three matches in the French championship. First, the club was successful on the road against Lyon (1:0). Then, Lille players scored four unanswered goals against Clermont at home. Lille is currently sixth in the Ligue 1 table.

Chelsea has played two more matches than Lille since their head-to-head encounter. The only unfortunate outcome was in the English League Cup final, a penalty shoot-out defeat to Liverpool. The Aristocrats beat Luton Town to reach the FA Cup quarter-finals. Then, there were victories over Burnley, Norwich City and Newcastle in the EPL. Tuchel's side is currently third in the FA Championship.

Chelsea remain favourites for the upcoming match. Definitely, the home side will be more active than at Stamford Bridge. That is exactly what Thomas Tuchel's side will take advantage of. We believe the Aristocrats will beat Lille in the second leg of the play-offs. We don't rule out Chelsea scoring at least two goals against the French club again and extending their winning streak in their head-to-head encounters.