Liverpool vs Atletico Madrid: total over goals and yellow cards 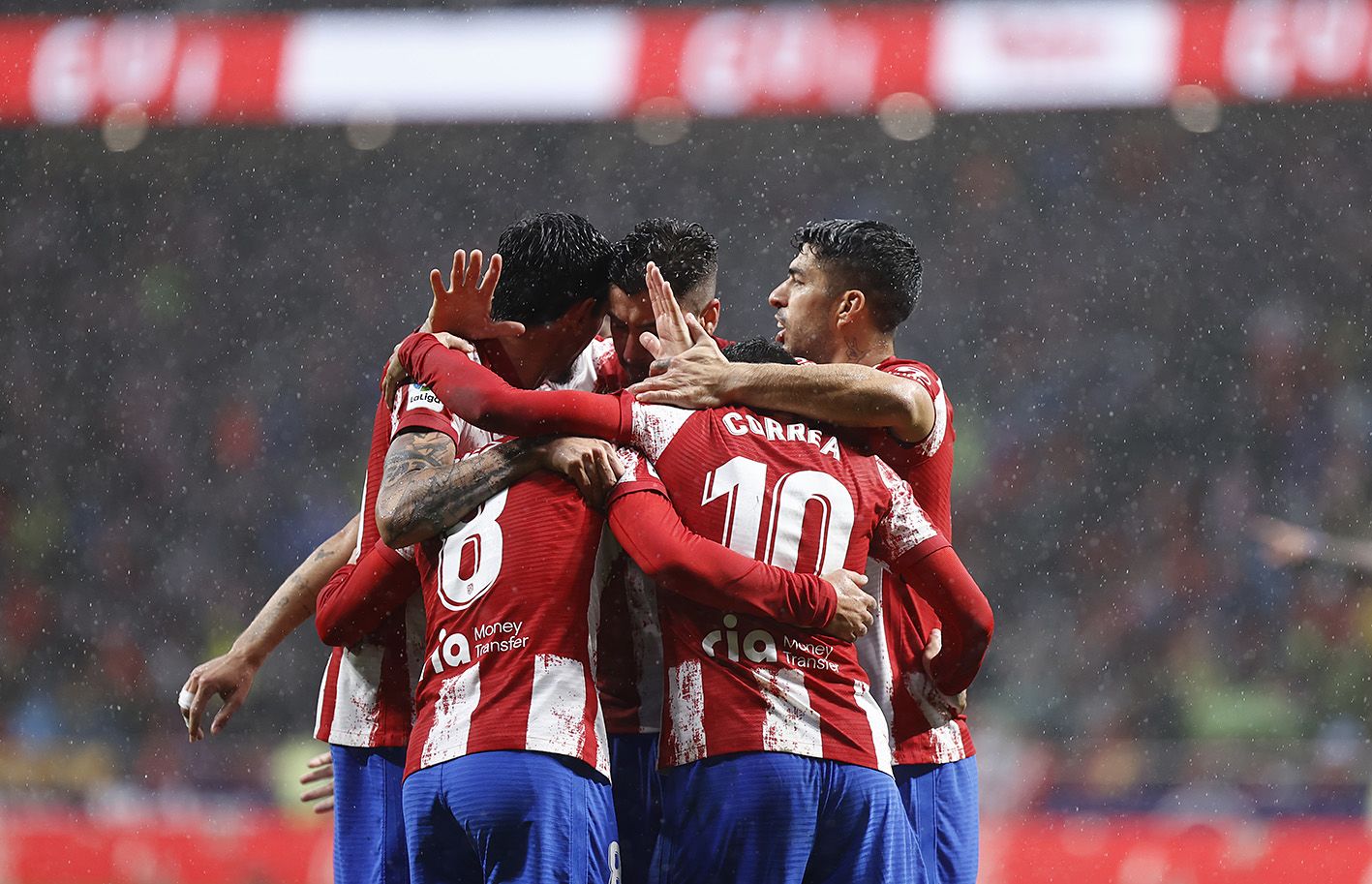 One of the main games in the 4th round of the Champions League Group stage will take place at Anfield - Liverpool will face Atletico. Will Diego Simeone’s team take revenge for the last defeat in Spain?

Liverpool are playing very productive and effective football in this Champions League campaign. In three games Jurgen Klopp’s players have scored 11 goals and grabbed all the possible nine points. Liverpool are leading in Group B - 5 points ahead of Atletico and Porto. Last weekend the Reds couldn’t continue their winning streak - 2:2 draw with Brighton at home. Liverpool are in 2nd place in the English Premier League table.

Atletico’s only victory in this Champions League campaign was at San-Siro against Milan. In three games the Mattresses have only 4 points. Atletico are in 2nd place in Group B table. Last weekend Atletico were able to get back to winning ways in La Liga. Simeone’s team scored three unanswered goals against Real Betis at home. La Liga’s reigning champions are in 4th place in the tournament’s table.

Last H2H game between Atletico and Liverpool took place two weeks ago at Wanda Metropolitano stadium. The Reds started this game very active and scored two goals in the first 13 minutes. Before the break Diego Simeone’s side were able to bounce back - Griezmann’s brace. Atletico were down to 10-men after Griezmann’s red card at the beginning of the second half. At the latest stage Liverpool scored their third and winning goal - Salah from penalty. Overall Atletico are ahead by wins in H2H matches against Liverpool - 3:2.

The previous H2H game between Atletico and Liverpool was very tight and nervous. Last time Atletico came over Liverpool at Anfield and eliminated the rivals from Champions League play-offs. Liverpool have only lost one of the 22 UCL home games that Jürgen Klopp has managed the club (W16, D5). The upcoming match will be very exciting. I suggest placing the main bet related to the team's last stats - total over 2.5 goals almost in all last games with Liverpool’s and Atletico’s participation. I also expect a big number of yellow cards.