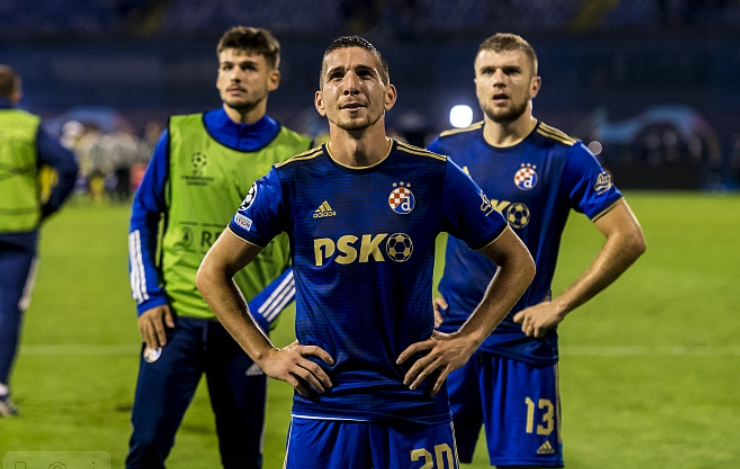 Ludogorets has been the strongest team in Bulgaria in recent years. For 11 consecutive seasons, they have not lost the league title to any of their rivals. The new local league season has already started, and the Eagles have played four rounds, scoring 10 out of a possible 12 points, which shows they are in very decent form. They made another successful start to the Champions League qualifying campaign, beating first Sutjeska (2:0) and (1:0), then Shamrock Rovers (3:0) and (1:2).

Dinamo is Croatia's strongest team, having won the local championship in the last five seasons in a row, and they have triumphed in the tournament 23 times. In Croatia, the new season has already started. The Blues have even managed to win three games (12:4 goal difference). In the Champions League, they entered the group stage in the second round of qualifying, where they beat Shkupi from Northern Macedonia with a score of 1:0 and 2:2.

Ludogorets and Dinamo are teams of comparable levels. Both teams dominate in their local league and approach the encounter in good form, as they have already managed to feel the competitive rhythm in both the Champions League and their championships. Perhaps the Bulgarian club's workload after the off-season is too high, which can harm them. After all, the team has already gotten tired from such many games. The Croats must take advantage of it. That's why we suggest betting on Dinamo to win for 2.50.

The encounter between Ludogorets and Dinamo is historically rich in terms of performance. During the four previous matches, the opponents scored 13 goals against each other (3.25 per game on average). We have every right to expect a goal extravaganza in this upcoming game, as both teams are used to dominating their domestic league games. Here, they will be facing a completely different level of resistance. With this in mind, we suggest betting on a total over 2.5 for 2.355.

Although we expect a high level of scoring activity from this upcoming encounter, it is unlikely that the opponents will rush into action from the very first minutes. They can safely go ahead in their championships, as they are superior to their rivals in the class. There are no easy opponents in the third qualifying round of the Champions League. That is why, in the opening game, Ludogorets and Dinamo will act nervously and cautiously, trying to avoid silly mistakes in defense. In such a situation, it is worth taking a closer look at a bet on the first goal in the match after 31 minutes at odds of around 2.1.