Ludogorets vs Malmö: the Swedes to win & Both Teams To Score 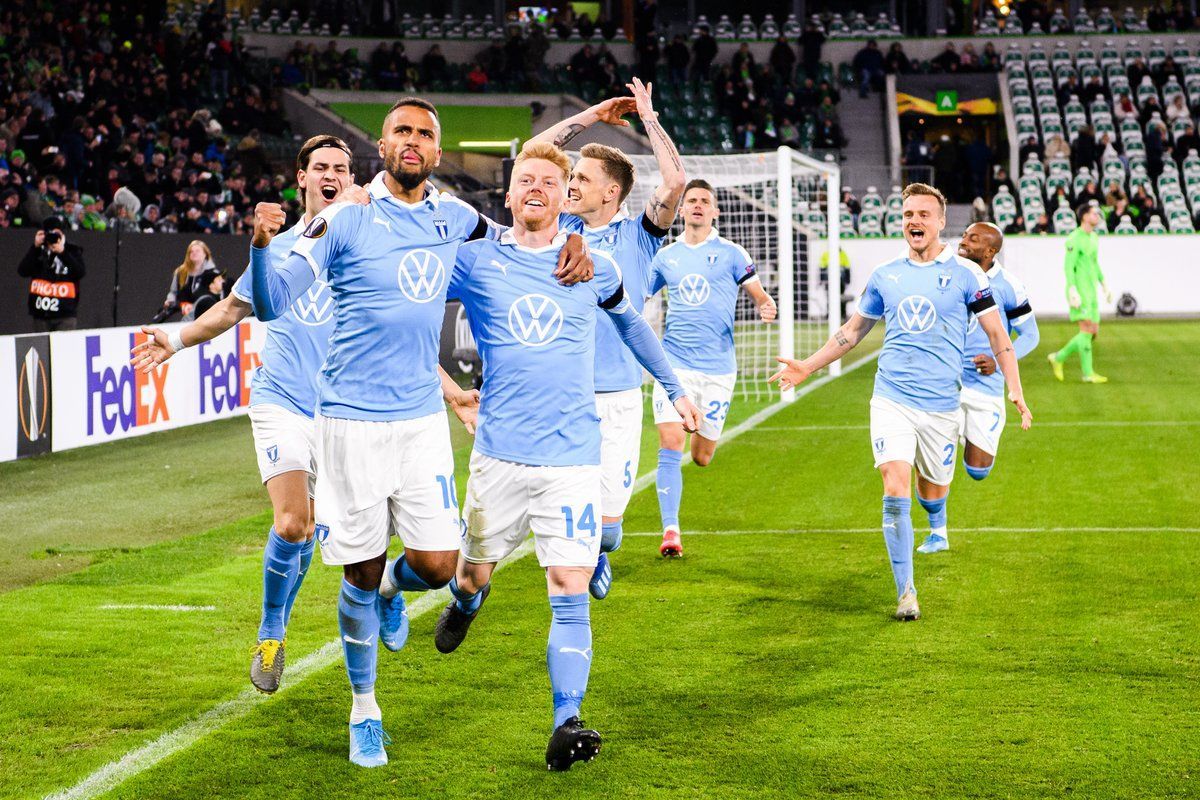 Malmö proved they are in great form in their first game against Ludogorets last week. A narrow defeat would be enough for the Scandinavians to get into the Champions League group stage. The Bulgarians, in turn, need to win at home by two or more goals.

Ludogorets was rather disappointing in the first game against Malmö. This team has played only two games in the Parva Liga, but had six in the Champions League qualification, managing to knock out the Greek Olympiacos, a regular participant in the Champions League group lately. As we see, the Bulgarians had 9 official matches to gain form by their first encounter with the Swedes, so it’s not for the lack of practice that they lost. Having lost to Malmö, Ludogorets defeated Lokomotiv Sofia 5-0.

Malmö is very strong in all respects, which is not surprising - after all, the team is the champion of Sweden. In the first game against Ludogorets Malmö was in possession of the ball less than half the time, only to beat the opponent by the number of shots towards & on goal. A legitimate victory for the Blue Ones. Will the Swedes manage to play this well in Bulgaria too? They probably will. After their win against Ludogorets in the first leg, Malmo thrashed Degerfors 3-0 in the Allsvenskan, proving their top-tier form.

On the one hand, Malmö can afford to lose by one goal in Bulgaria, as that would be enough for the Swedes to play in the Champions League group stage. On the other hand, the Swedes are unlikely to take such a risk to lose rather than do their best to defeat the Bulgarians. As for Totals, we expect the home team to play a risky game, with exchanging the goals and reaching the total. Here are the options for you to bet on: Handicap 2 (0.25) for 1.89, BTTS+TO (2.5) for 2.1, TO 2.5 for 1.94.