Ludogorets vs Shamrock Rovers Prediction: Another victory for the Bulgarian club 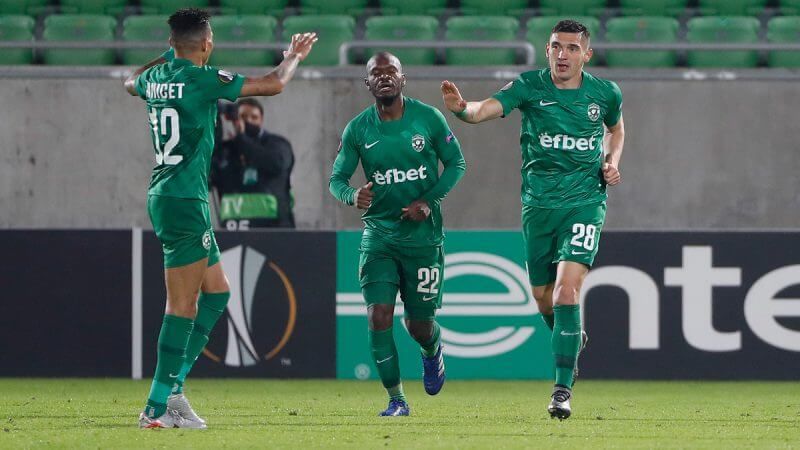 Ludogorets made an excellent showing last season in the Bulgarian championship. The club triumphed, scoring 79 points and 21 ahead of second-placed CSKA Sofia. In the new season it also secured two victories (3:0 over Septemvri Sofia and 2:0 over Lokomotiv Plovdiv). Ludogorets beat Sutjeska with a score of 3:0 on aggregate in the last round of the Champions League qualifiers.

Shamrock Rovers lead with 51 points after 23 league games. After three wins in a row in the national championship, they faced Hibernian FC in the last round of the Champions League qualifiers. In the first leg at home, Shamrock Rovers secured a confident 3:0 win, while in the second leg away they escaped defeat (0:0).

We think Ludogorets will have no problems against Shamrock Rovers. The Bulgarian club is noticeably higher in status, and they have a streak of five wins in a row! Plus, the team will play with the support of their fans, so they'll try to make the return round a formality. We expect the home side to win and at least two goals in the meeting. Prediction: Ludogorets will win + total over (1.5).