Maccabi Haifa vs Apollon Prediction: the Israelis to Have a Great Home Game 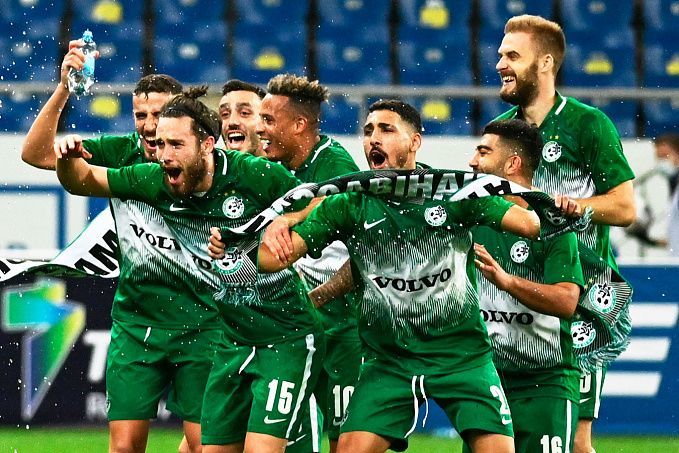 Prediction for the Champions League Maccabi Haifa vs Apollon qualifier, which will take place on August 3. Who will turn out to be stronger? Check the team conditions! Several betting options are available.

Maccabi is the 14-time champion of Israel, who for the last two seasons in a row has not let anyone near the champion's throne. In other national tournaments, they're not doing so well. In the spring they lost on shootout to Hapoel in the National Cup final - 2:3, and in mid-July they lost to the same opponent in the SuperCup battle, and also on shootout - 1:2. But in the second round of qualification for the Champions League Barak Bakhar's charges performed well, beating Olympiakos on aggregate in two games - 1:1 and 4:0.

Apollon is the sensational winner of the Cypriot championship last season. Before that the last time they won the championship was in 2006, and in total they have only four titles. Nevertheless, all this indicates their high level of skill. At the same time, the Blue ans Whites are not coming to the third round of Champions League qualification in the best mood and condition, as they suffered three defeats and one draw in four preseason matches.

Maccabi and Apollo approach the encounter in different states. If the Israeli champion has already found a competitive rhythm, having played official matches, the Cypriots are just coming out of the break. Moreover, in the summer the latter looked surprisingly weak, losing almost all of their preseason games. Furthermore, the home-field advantage also speaks in favor of the Greens.

Last season Maccabi scored a lot. In 36 meetings, the Haifa team shot a total of 79 goals (2.19 average per game), which is a very solid performance. Four goals in the recent match against Olympiacos speaks volumes. At the same time, Apollo have serious difficulties in defense, as in the last three preseason meetings they conceded seven times (2.33 average per game).

Maccabi has already found the momentum, having played three official matches after the summer break, and each of them was as demanding and stressful. Apollon will struggle especially in the opening game, as they will have to get used to the practice. The Israelis should take advantage of it to get the lead in the score until the opponent is ready.