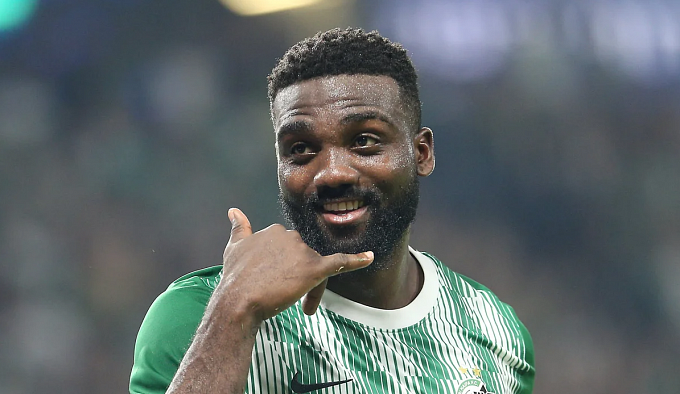 Maccabi Haifa will take on Crvena Zvezda in the first leg of the UEFA Champions League qualification. Let's see how the opponents are doing & what the best bet is. There are several options for you to consider!

Maccabi Haifa has been good in the Champions League qualifier. After two rounds, the Israeli team fought with the powerful Olympiacos to play a draw in the first leg(1-1). However, in the second matchup, the Israeli squad thrashed the Greek club, a victory with a score of 4-0. Maccabi's next opponent was Apollon, whom Barak Bakhar's team defeated with a total score of 4-2.

Crvena Zvezda, on the other hand, qualified for only one round of the Champions League. In its framework, the Serbian club faced Pyunik. Dejan Stankovic's players experienced no problems – two wins (5-0 and 2-0). Also, they are excellent in the Serbian championship. There, Crvena Zvezda has won five times in five rounds with a total score of 21-1!

This is a meeting of tough and equal opponents, and it's impossible to single out a favorite. Maccabi showed a great game against Olympiacos, and Crvena Zvezda looks strong. We will surely see an entertaining back-and-forth game with at least one goal from each team. Prediction: both teams will score.