Malmö vs Ludogorets: the Bulgarians passed the Greeks, will they pass the Swedes? 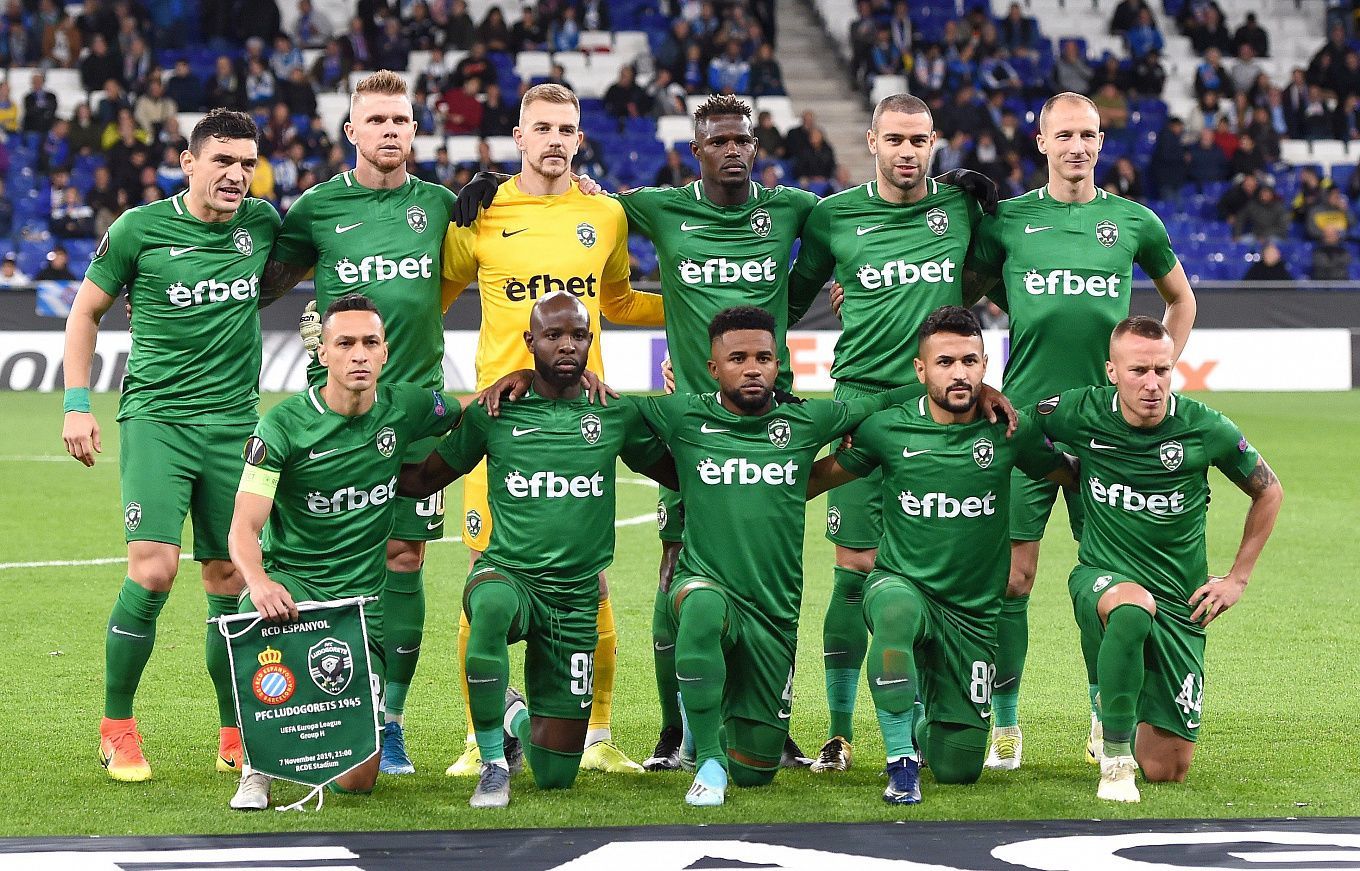 It was difficult to believe that Malmö and Ludogorets would play against each other in the Champions League play-off stage. The Swedes knocked Glasgow Rangers out of the tournament, and the Bulgarians beat Olympiacos, despite being considered outsiders in these matches.

Malmö is obviously fully focused on qualifying for the Champions League group stage. No wonder the team lost to Göteborg 2-3 at home last weekend. However, it wasn’t until the 9th minute of extra time when Göteborg scored the decisive goal, after Gwargis’ suspension. The match was truly nerve-wracking, taking a lot of physical and moral strength from Malmö players. This defeat put Malmö 3 points behind the leading Djurgården in the Allsvenskan standings, while AIK caught up with the Sky Blue on points and is now behind only on goal difference. Despite this defeat, Malmö maintains excellent home statistics, which is third in the country, +5=1-1, 18-10 goal difference.

Ludogorets has not lost a single official match in the season. In the qualifying rounds, the Bulgarian champion played a draw with Olympiacos and Mura, and defeated Shakhtyor 1-0. Malmö has great home statistics, but the team is still exhausted from the intense game against Göteborg. It would be great if this state didn’t affect Malmö’s performance in the upcoming game. The betting tips for the game are the following: 2X for 1.84, Total Under 2.25 for 1.89, Handicap 2 (0) for 2.92.