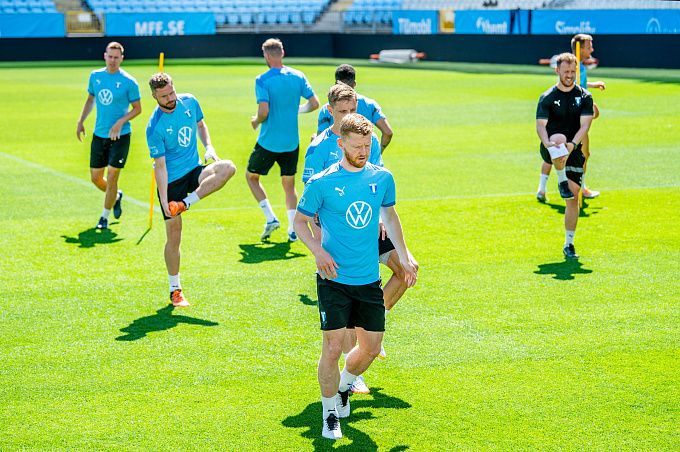 Malmo will face Vikingur in the first qualifying round of the Champions League. Will the home side be able to justify their status as favorites in the upcoming encounter?

Malmo is approaching the start of their European campaign after a disappointing domestic performance. On Matchday 12 of the Swedish championship, the team visited Sundsvall and took an early lead. Before the break, Malmo conceded two goals, and in the second half, the teams lost with a score of 1:2. Malmo is in fifth place in the Swedish top flight, four points behind the leader.

Vikingur played their next game in the Icelandic league at the beginning of July. On Matchday 11, the team traveled to Reykjavik and left no chance for the opponents (3:0). It should be noted that Vikingur hasn't suffered a single defeat in their last seven matches in all competitions. The club is in second place in the Icelandic championship, nine points behind the leader.

The bookmakers decide that Malmo is the clear favorite for the upcoming match. We wouldn't write off the visitors, as they are in good form now. For example, in their last seven winning performances, the club scored 28 goals and allowed their opponents to score only twice. We believe Vikingur players will be able to hit the gates of Malmo, and we can also consider a head start for the Icelandic team.