Manchester City vs Brugge: a goal in the first part of the match 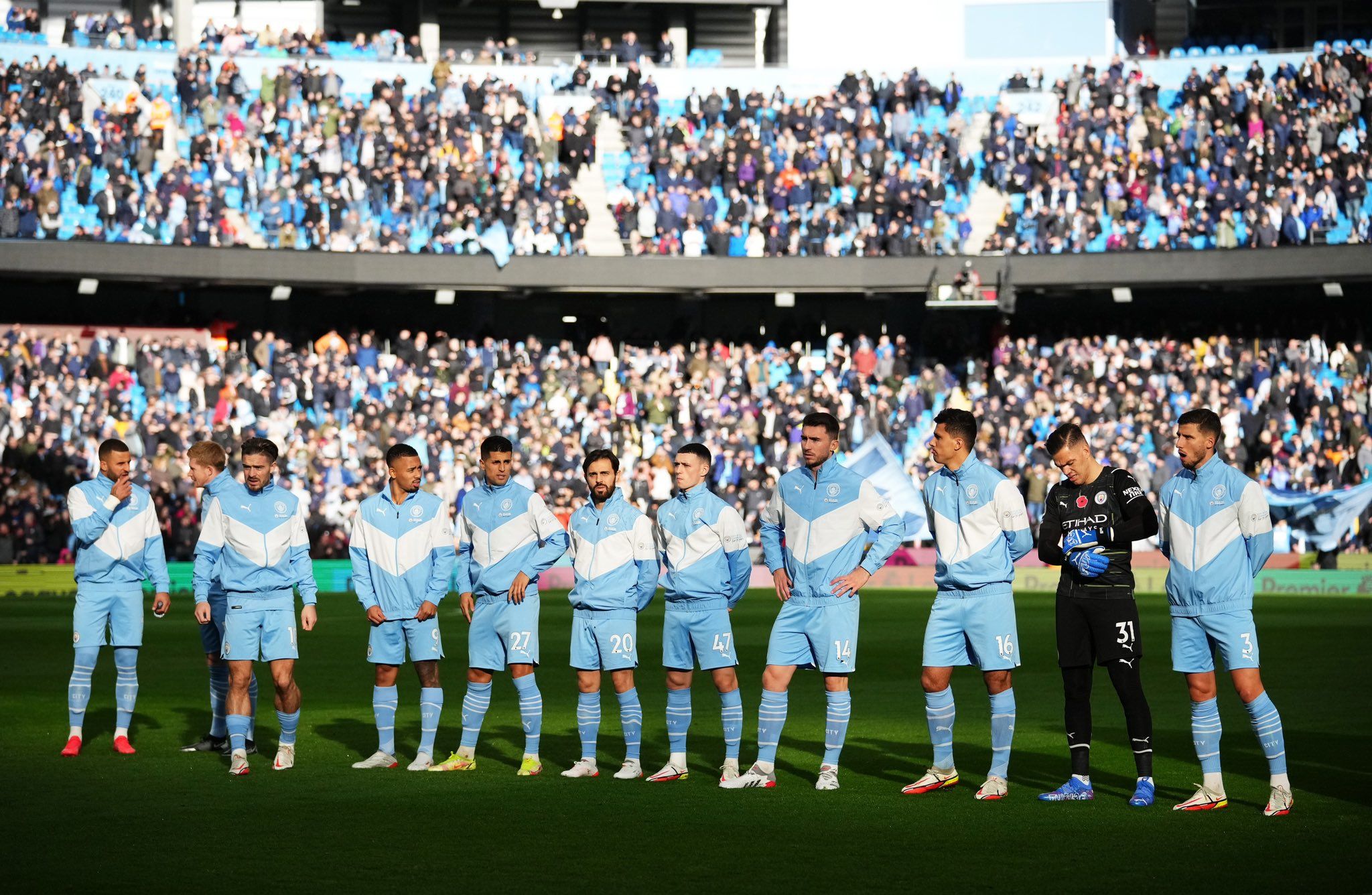 Manchester City will host Brugge in the 4th round of the Champions League Group stage. Pep Guardiola’s team wasn’t able to score in their last two games. WIll Brugge show their best football in defence?

Manchester City got to winning ways after a bad performance in Paris against PSG (0:2). The Citizens crushed Brugge in Belgium - 5:1. Manchester City have 6 points and are in 2nd place in Group A table. Guardiola’s side disappointed their fans with two weak performances in the EFL Cup and Premier League. Man City lost to West Ham in penalties and Crystal Palace (0:2 at Etihad). Manchester City are in 3rd place in the EPL table with 5 points behind Chelsea.

Brugge are yet to win in this Champions League Group stage. The Belgian club lost in all three games this campaign. Brugge scored 6 goals and conceded 11. Last weekend Brugge were performing away against St. Truiden - a victory 2:1. Brugge have 26 points in Jupiler Pro League. Philippe Clement’s team is in 2nd place in the table with 2 points behind leading Royale Union SG.

The only H2H game between Brugge and Manchester City took place two weeks ago. Pep Guardiola’s team showed good attacking football in Belgium and got a comfortable win - 5:1.

Last time Manchester City didn’t score in three games in a row in March 2016. Pep Guardiola’s players will definitely push from the very start of the game. Man City are not going to leave the pitch again without scoring a goal. The Citizens are very motivated for the upcoming clash, Brugge will struggle a lot at Etihad. I suggest betting on a goal early doors - this is my main tip. Also you can choose the following markets: Man City handicap and total over goals.