Manchester City vs RB Leipzig: A tough away game for RB Leipzig 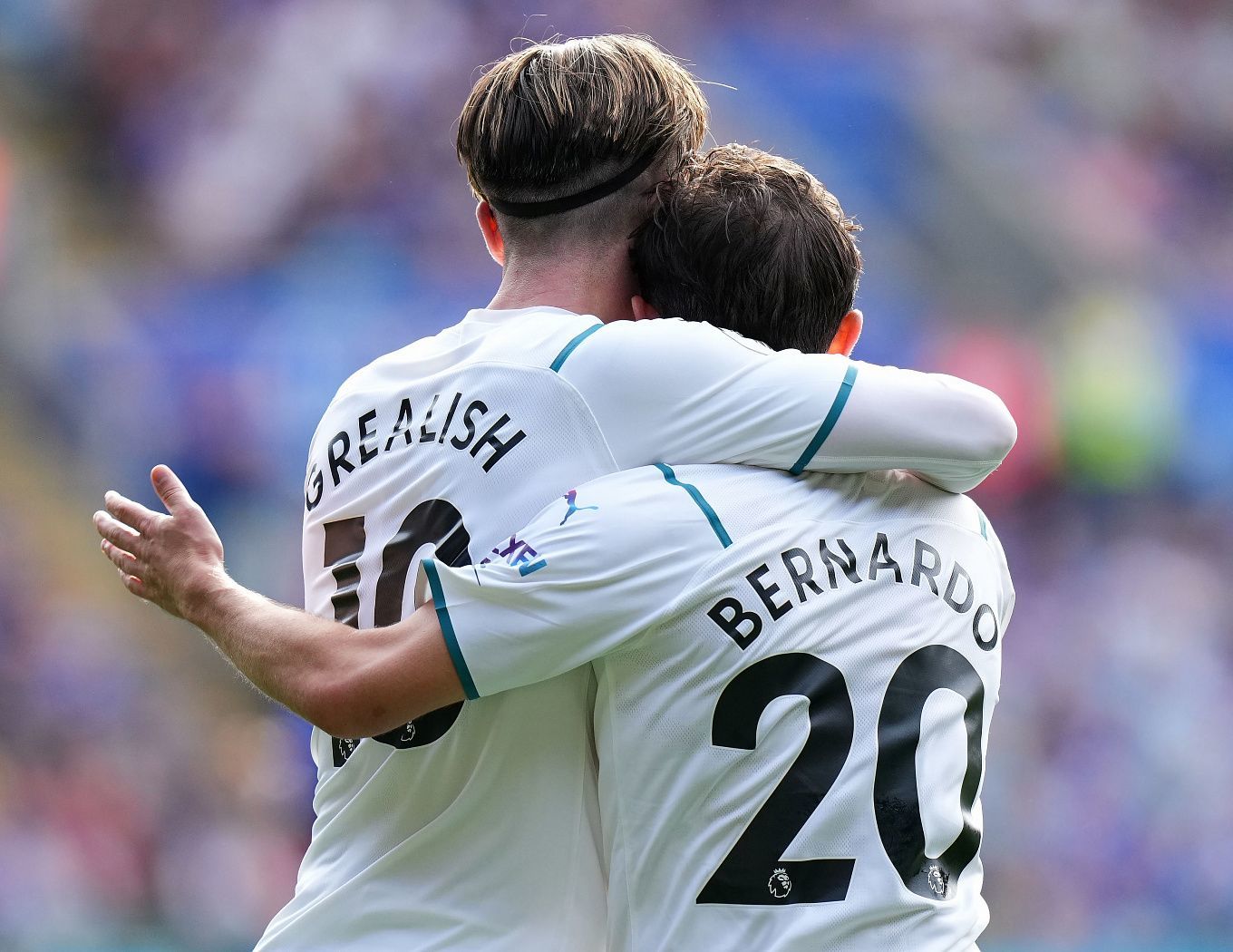 For the second successive season, RB Leipzig travel to Manchester. The Bulls played at Old Trafford against Manchester United in the previous UEFA Champions League competition. RB Leipzig had a disappointing game and were beaten 0-5. Will the club do better at the Etihad?

Manchester City are coming off two early-season defeats to Leicester in the FA Super Cup and Tottenham in the opening game of the EPL campaign, both 0-1. The Pep Guardiola-led side have picked up two successive home victories in the English Championship. First, the Citizens left Arsenal no chance and then defeated Norwich City - both games were 5-0 up. The previous weekend, Man City took revenge on Leicester. At the King Power Stadium, the visitors netted one goal. Manchester City are fifth in the English league table.

Julian Nagelsmann left the team in the summer. RB Leipzig made tremendous progress under the guidance of the young specialist and started to occupy high positions in the Bundesliga and qualify for the Champions League. The start of the new season with Jesse Marsch's appointment as coach was very disappointing. In four games in the German championship, RB Leipzig got only one win, 4-0 against Stuttgart. The club lost to Mainz, Wolfsburg, and Bayern Munich. RB Leipzig sit 12th in the Bundesliga table with three points.

Manchester City and RB Leipzig face off for the first time at the Etihad Stadium.

Jesse Marsch is off to a very challenging start to his career. The team has scored one win and suffered three defeats in the opening stages of the Bundesliga campaign. The club made their worst start to a Bundesliga season in their history (in precisely four games). Pep Guardiola's side have recovered from their lackluster performances and are once again playing strongly. Not surprisingly, the bookmakers favour the English team. RB Leipzig will still have to get used to playing without their leaders.

As you know, Upamekano and Sabitzer have left the club to join Bayern Munich. I believe that RB Leipzig will face a second unsuccessful trip to Manchester. I suggest you consider a solid win for Man City as your main bet, and you can also opt for a goal from Guardiola's squad.