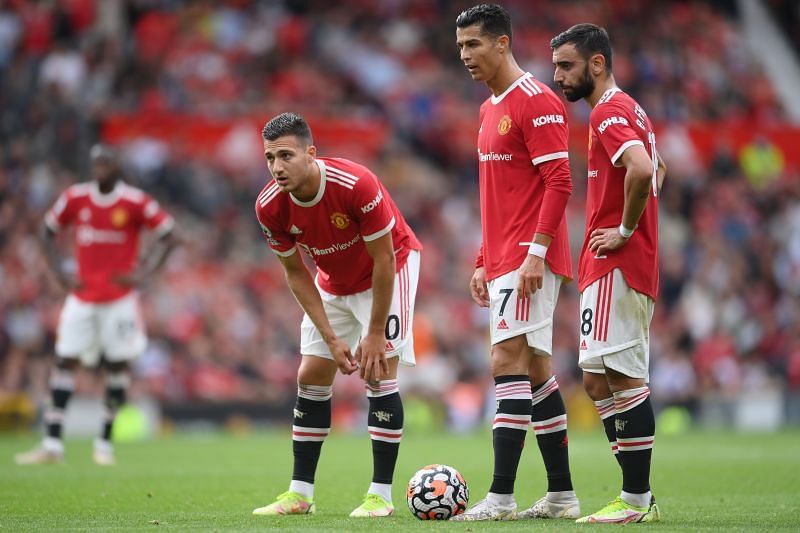 Manchester United made an embarrassing start to the European campaign with a defeat to Young Boys. United’s arch-rivals in the recent Europa League final, Villarreal, are next in line. Will United get their revenge?

Man United embarrassed themselves at home to Aston Villa last weekend, losing 0-1. It was the first game in which Cristiano Ronaldo left the field without a goal. And it is the Red Devils’ defeat this season. The current season will be defining for Solskjaer, for no one will forgive him for his cup drought with Cristiano. However, a repeat of the 2005/06 UEFA Champions League is likely, with a last-place finish in the group of life consisting of Villarreal, who were the first, Lille and Benfica.

Villarreal played out a 2-2 draw at home to Atalanta in the first round. For the encounter with Man United, the Yellow Submarine lost Francis Coquelin, who picked up a red card towards the end of the game. But as we can see, Unai Emery is serious not only in his favourite tournament, the Europa League but also in the beloved Champions League.

As for their performances in La Liga, Villarreal are only in 11th place after six games played. At the same time, the Yellow Submarine have never lost, yet they have only one win and five draws under their belt. In the last matchday, Unai Emery’s men drew 0-0 away to Real Madrid. In that period, the Spanish club scored six goals and conceded only three. It looks like United will have a tough match.

We believe that we are in for another close dull game in the confrontation, which will not be different from the previous five meetings. As Unai Emery has lost his main striking force in the form of Gerard Moreno, who scored against MU in the recent final, he can only hope for reliable defence. If deciphered, it will come down to stopping Cristiano Ronaldo. That’s why we recommend betting on both to score for 1.96.

We also believe that Cristiano will get the ball in the opponent’s box more often this time than in the game against Aston Villa, resulting in his fifth goal for the English club. Betway gives odds of 1.76 for his goal. Finally, we still think the Yellow Submarine won’t lose, as United don’t do well in matches against Spanish teams. 1xbet gives odds of 2.07 for the visitors to win with a handicap (+1).