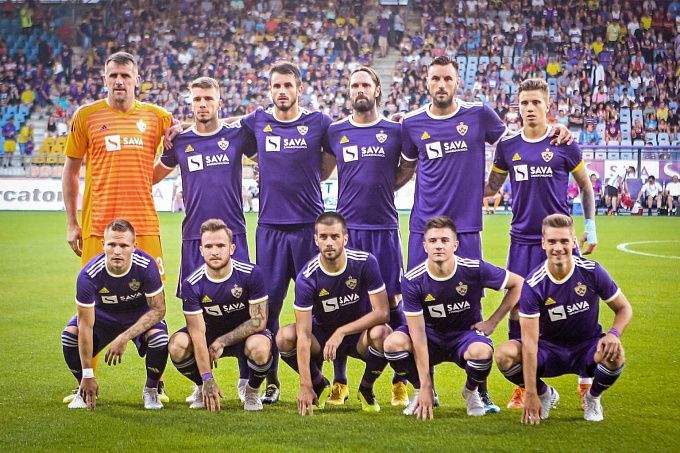 On 6 July 2022, Maribor will face Shakhtyor Soligorsk in Slovenia in the 1st qualifying round of the Champions League.

Maribor is one of Slovenia's most decorated clubs. The Violet has won 16 titles throughout their history, adding nine more national cup trophies and the Intertoto Cup in 2006. Last season, they also triumphed in the domestic league, although they kept fighting for the title until the final rounds, but still ended up three points ahead of Koper. They have now played five friendlies this summer, picking up just one win, one defeat, and three draws.

Shakhtyor has been the strongest team in Belarus in the last two years, but they have been far more modest this season. In the opening five games, they managed just one win, and that was over Dnipro. After a disappointing start, they began to pick up the pace, securing five wins in the next seven meetings, but they also suffered two defeats in that stretch. The team missed the last round to prepare for the Champions League, so now they are only sixth in the table but have a game in hand.

Maribor regained the league title last season, so they can now play in the Champions League. They start from qualification, but the Europa League factor has positively impacted the team. Their opponents will be Shakhtyor, who have had a poor start to the league this season. The Belarusian clubs have played awful lately in the international arena, so don't expect anything good from them. You can bet on Maribor to win at odds of around 1.95.

Maribor starts the first qualifying round with a home game, so the Slovenians are unlikely to sit in defense. In return round, they will play on neutral ground. All this suggests that the Violet will attack actively, while Shakhtyor's defense this season is far from perfect, so that they will concede more than once. With this in mind, we can suggest betting on an individual Maribor total over 1.5 for 2.25.

We expect an active debut from the upcoming match for the reasons mentioned above. Shakhtyor knows they have little chance of reaching the next round. Maribor is a stronger and more skilled team, who will have a lot of possession and pressure from the very early minutes, and the opponents will have to rely on the counterattacks for which they were so famous in the past few years. In this situation, we suggest betting on the first goal scored between the 1st and 30th minutes for 1.85.