Milan vs Atlético Madrid: There may be no goals at all 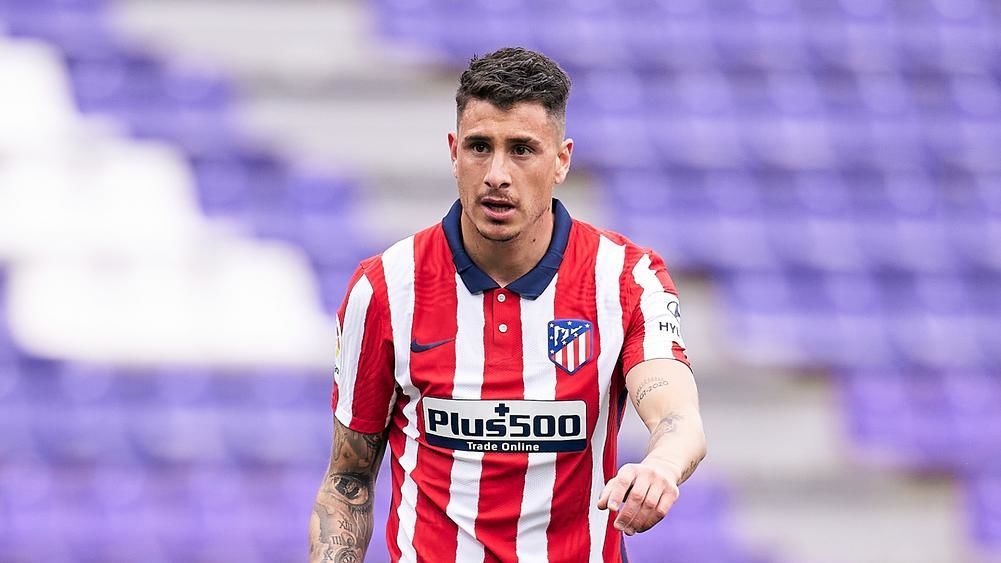 Spain's champion against Italy's No.2 team. If not for the match between PSG and Man City at the same time, the encounter between AC Milan and Atlético could have been the central match of the day. There are several betting options in this fascinating confrontation.

Milan lost only at Anfield

The first leg of the UEFA Champions League group stage, which Milan took part in for the first time since 2013/14, wasn't very good for the Rossoneri. It was an understandable defeat: Stefano Pioli's side played away against Liverpool. Milan looked decent - after starting poorly and conceding a goal, the Red and Blacks scored twice. The second half was determined by Liverpool's higher class - well, it's been very hard to keep up with English clubs lately.

In the Italian championship, Milan has no problems so far: only 1 draw in 6 rounds and 5 wins. Last Saturday, they were defeated by Spezia in an away match (2-1). Paolo Maldini's son Daniel scored for the first time. And Brahim Díaz was the one to net the winning goal.

Not the best times for Atlético

The Madrid club's recent matches are poor. In four games Diego Simeone's team scored only two goals, a 0-0 draw with Porto in their Champions League home match, 0-0 with Athletic Bilbao, and only in the compensation time they won 2-1 against Getafe. Last weekend, Atlético lost 0-1 to Alavés at home. It is impossible to say that the Madrid players are unlucky in recent matches - the champion of Spain does not get points deservedly. The team does not create many chances. Perhaps this is a temporary and planned decline. We'll see.

The last time AC Milan played in the Champions League, it was Atlético that blocked their way to the playoffs. 5-1 on aggregate in their 1/8 finals clash.

Atlético has been having serious problems in the attack lately, scoring almost nothing and creating nothing, while Milan basically builds the game from their goa. Stefano Pioli's team plays balanced soccer, attacking usually in four or five men. It looks like not many goals will be scored in the upcoming game.

Prediction: there may be no goals at all.