Milan vs Porto: Scudetto is much more realistic for the Rossoneri than the Champions League 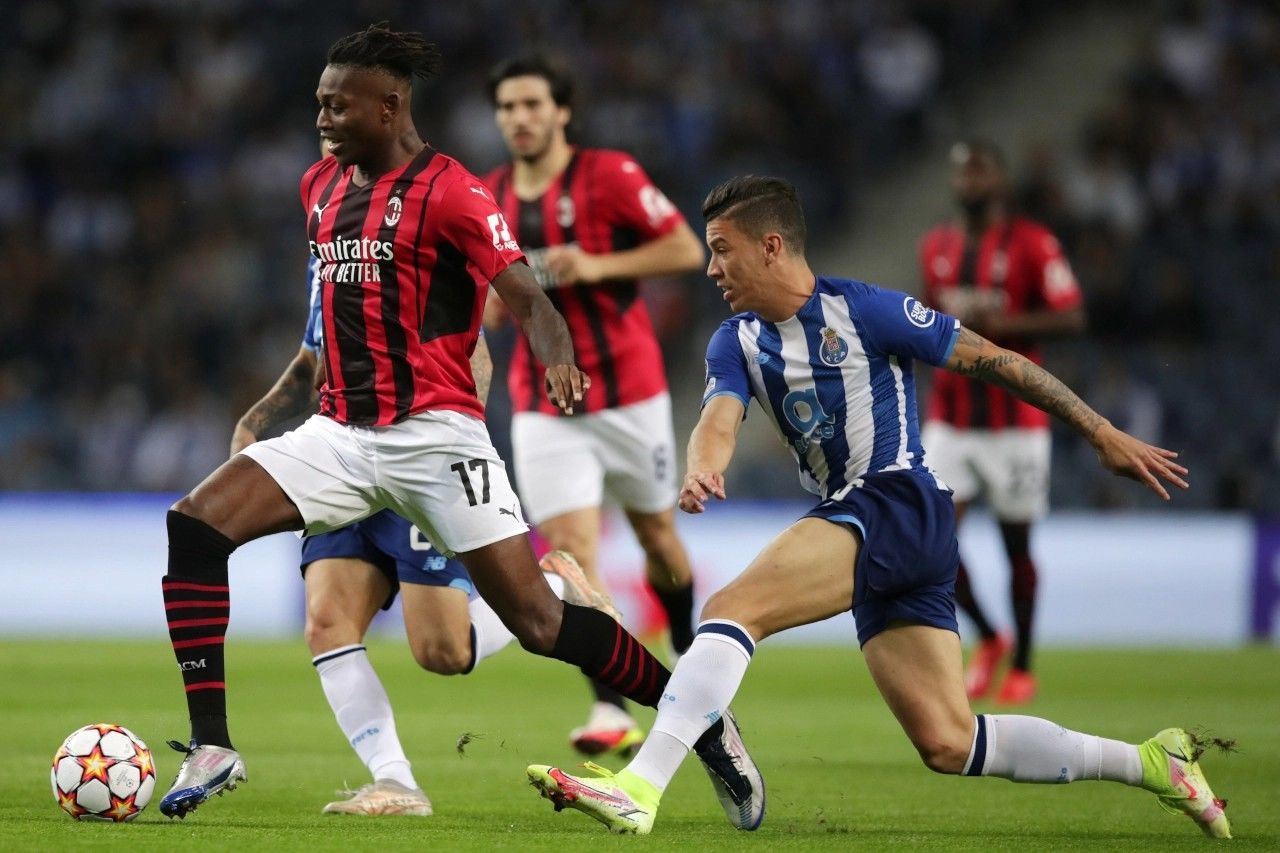 AC Milan have lost all three of their opening Champions League group stage games. So the 4th round game at home against Porto is the last chance for Stefano Pioli’s side to keep their playoff chances alive. Can the Rossoneri make the most of it? There are several betting options at once.

Milan are not used to the Champions League

This is Milan’s first UEFA Champions League appearance since the 2013/14 season. Eight years is enough time to lose the skill. The current roster and coaching staff of the Rossoneri are very inexperienced in terms of the division of power between the Champions League and Serie A. So three defeats at the start of the group stage should not be surprising.

That said, in the domestic league, things are looking very good for AC Milan. The Red and Blacks sit in joint first place with Napoli after eleven rounds with ten wins and one draw. Yes, the Rossoneri managed to get through the first quarter of the championship unbeaten.

Last Sunday, AC Milan defeated Roma 2-1 away. It is important to note that Zlatan Ibrahimovic was the mastermind behind this success. The 40-year-old Swede single-handedly clobbered the Roman team by scoring and earning a penalty kick that Franck Kessie converted. Ibra, who has recently recovered from injury, has confirmed that he is still fine, even at such a respectable age for a footballer, being a spiritual mentor to his AC Milan partners and the team’s leader on the pitch.

Porto are a very experienced fighter

The Portuguese league, of course, is inferior to the top leagues in Europe, including Italy’s Serie A, but that has not stopped Porto from putting up a good fight against the top flight in nearly every UEFA Champions League tie. Last season, the strength of the Portuguese outfit was demonstrated when they reached the quarter-finals, knocking out Juventus in the last eight.

In the current campaign, Porto have four points after three rounds. Sergio Conceição’s side made it 0-0 away to Atlético Madrid, lost 1-5 at home to Liverpool, and defeated AC Milan 1-0.

Milan, failing to get any points in this competition, have looked good. Stefano Pioli’s side put up a good fight against a very strong Liverpool away side, losing only 2-3 in the second half and was killed off by the refereeing at the end of their home game against Atletico Madrid, when a penalty was awarded in the final seconds against the Rossoneri, 1-2. On the other hand, the match in Portugal was disappointing, as Milan could have lost by more than 0-1. Porto had the advantage and deservedly won.

The Portuguese are unlikely to lose at the San Siro. Meanwhile, Milan have few chances of making the playoffs, so they won’t be too keen. The championship, where the Rossoneri have a real chance of the Scudetto, is much more important now. Here, the great Zlatan, having played the entire match in Rome on Sunday, is unlikely to play more than 30 minutes against Porto, which will make it much easier for Sergio Conceição’s team.