PSG vs Manchester City: The Parisians are ready to take revenge 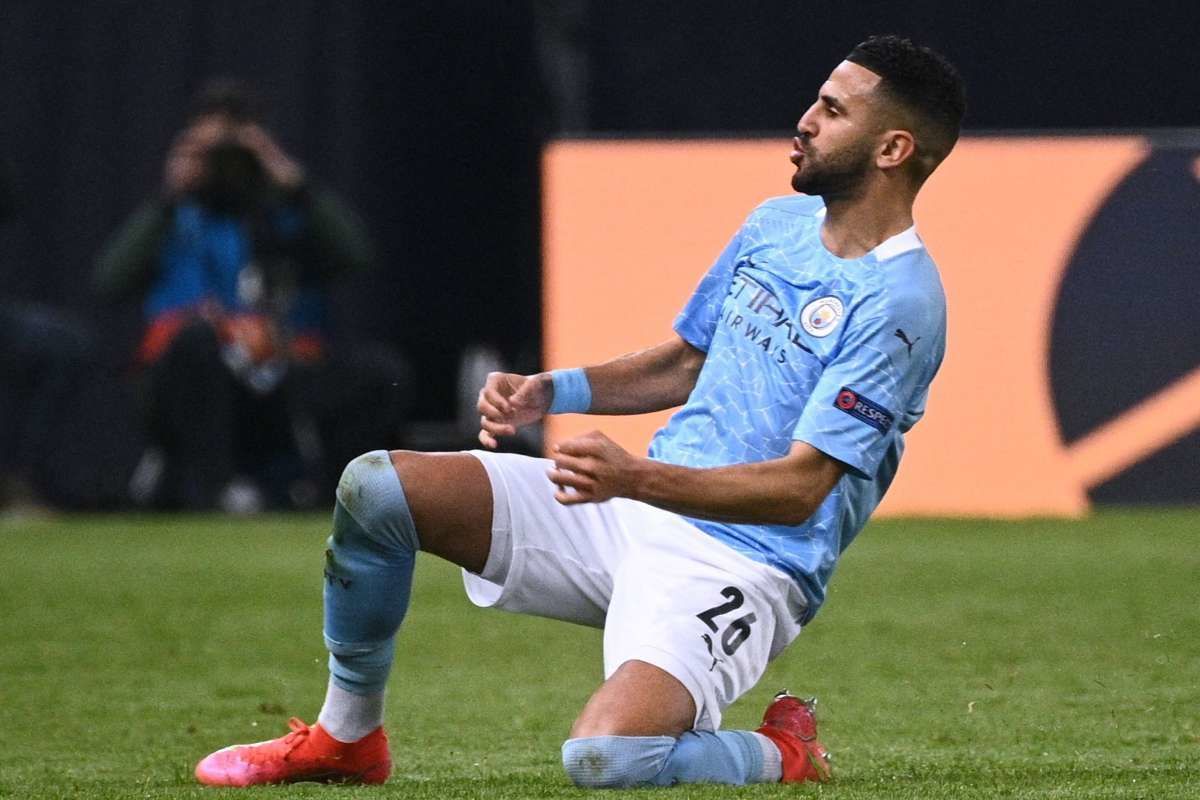 Manchester City knocked out PSG in the last UEFA Champions League semi-finals, and now their encounter will be significant. The bookmakers do not have much confidence in the home side. Can the Parisians manage to beat the Citizens for the first time in their history?

This season, PSG have had their share of local upsets like a defeat for Lille in the French Super Cup or a draw against Brugge, but on the whole, they have been pretty consistent. In Ligue 1, the Parisians have won 8 games and topped the table. There is still room for reinforcements, Lionel Messi is still missing his first goal for PSG, and his best form will only improve the team’s attacking performance. The Argentine super forward missed the games against Montpellier and Metz due to injury, but he is now training in the general group and can take to the field. Marco Verratti is also back in the squad after a long absence, with Colin Dagba’s participation questionable. Layvin Kurzawa, Sergio Ramos, Ismael Gharbi, and Juan Bernat are still injured, while Angel Di Maria will not play due to a suspension.

Mauricio Pochettino’s side beat Montpellier 2-0 at home the previous day. Idrissa Gueye scored an early goal before Neymar missed a good chance. Neymar and Mbappe failed to score more from significant positions, but overall, the team controlled the game. Yes, the opponents had ten shots on goal, but Montpellier were almost always shooting from outside the box, without any serious threats.

Manchester City have won six of their last seven matches in all competitions. The Citizens are leading their Champions League group, and the Premier League are 2nd, 1 point behind Liverpool. The team has had problems with their squad recently, but things are relatively optimistic ahead of the game against PSG. Oleksandr Zinchenko is close to returning to action, and Aymeric Laporte could also play. Zack Steffen is expected to be fit, but Ilkay Gundogan is unlikely to take to the pitch. Benjamin Mendy remains out of training with the club due to a suspension.

Manchester City defeated Chelsea 1-0 on the road in the last round of the English Premier League. The first half was uneventful, but Josep Guardiola’s men were a cut above the defending Champions League champions after the break. On 53 minutes, Gabriel Jesus put the Citizens in front before almost doubling the lead. Jack Grealish and Aymeric Laporte also had chances to be converted. However, Manchester City defended excellently and allowed their opponents only five shots on goal.

In the last rounds of their championships, both teams have explicitly excelled in defence. Chelsea held Manchester City’s attacks for the entire half, while PSG looked more confident on offence. The eventual return of Verratti and Messi will strengthen the Parisians, who played their best game in the last two weeks. PSG did not look any weaker in their previous home game against the Citizens, and now they can count on a draw. I suggest betting on the following outcomes: