PSG vs Manchester City: the first match will not see many goals 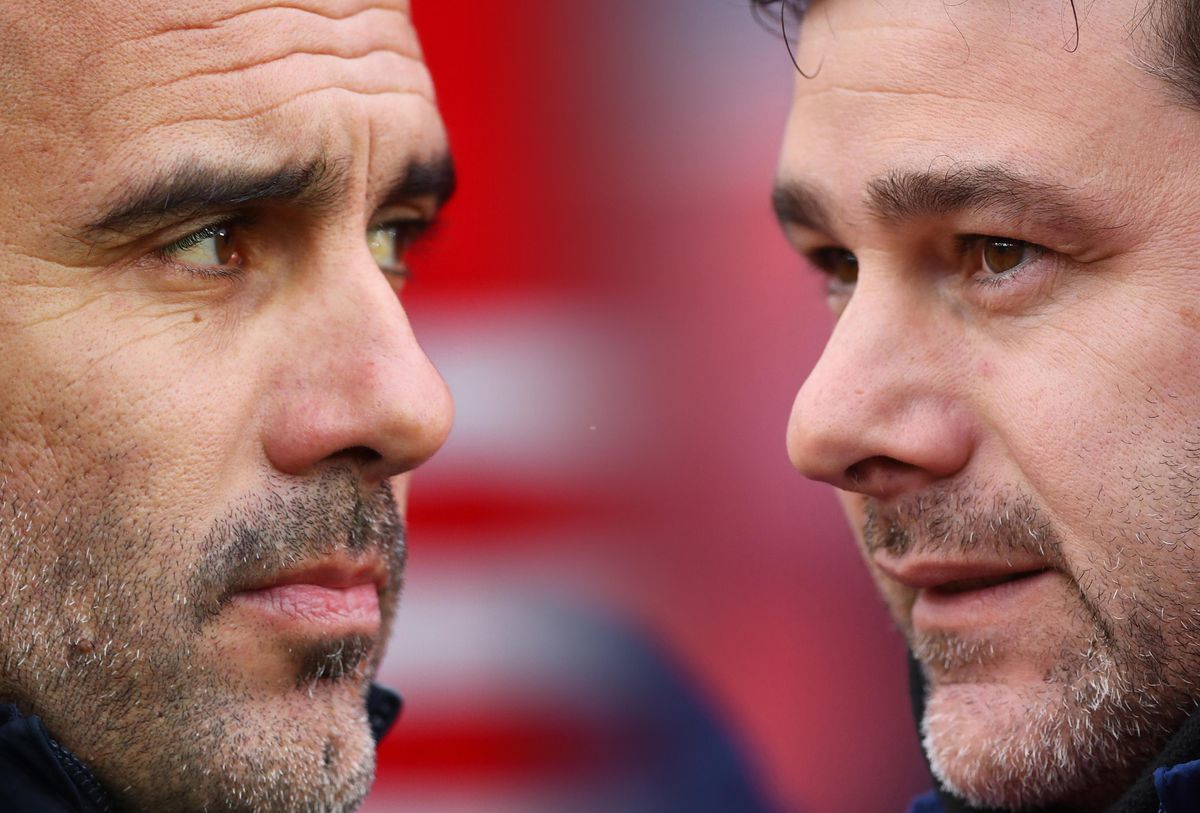 It’s time for the Champions League semi-finals, where we will see an interesting clash between PSG and Manchester City, the richest clubs in the world. Some have already named the encounter El Money, which adds to the special charm of this encounter. Both teams promote vibrant and attacking football, so expect two fascinating matches.

PSG: the team beats all the favorites in the Champions League

Mauricio Pochettino’s guys are doing well in the French championship, occupying the second place, just one point behind Lille. Chances for a championship are still good, and even bookmakers keep PSG as favorites in this race.

In the Champions League play-offs, PSG were unlucky to be drawn against Barcelona (4-1, 1-1). Then Parisians had to face the reigning tournament winner Bayern, who were beaten 3-2, 0-1. PSG now face another test against a strong Manchester City side.

As for the losses in the squad, the Parisians are now practically without injured players. So far, Bernat remains injured, but PSG’s formation has long been adapted to play without the Spaniard. Letellier and Rafinha are not key players, so their absence is nothing. The only thing worth worrying about is Mbappe’s muscle injury, which he received in the Ligue 1 match against Metz (3-1). The young Frenchman is in phenomenal shape and would be very useful against Manchester City.

Manchester City: on the road to the treble

The English are very confident as the season progresses, winning the English League Cup last week after beating Tottenham 1-0 in the final. It is their fourth consecutive trophy in the competition. Unfortunately, the Citizens will not win the FA Cup this year, which means that their dreams of the quadruple remain a dream. In the Premier League, Pep and his team are feeling great, leading the table and preparing for the league title.

In the Champions League play-offs, Manchester City’s opponents were less threatening than PSG. In the round of 16, they beat a strong Borussia Mönchengladbach (2-0, 2-0), while Borussia Dortmund were the other side for the quarter-finals. Here, too, the English side was stronger in both games (2-1, 2-1).

There are no injured or disqualified players, so we expect all the main players in the starting XI.

History of the encounters between PSG and Manchester City

The teams have played three games against each other. The first match was recorded in 2008 when the teams met in the group stage of the Europa League. Back then, the teams played out a 0-0 draw. Then, the clubs found themselves together in the Champions League group. The first leg ended in a 2-2 draw, while the return leg saw a 1-0 win for City.

The Parisians will certainly not be timid against Manchester City and will try to secure a comfortable lead before travelling to England. Pep Guardiola’s side is likely to possess the ball, giving PSG a great opportunity to counter-attack. We have already seen the power of the Parisians in matches against Barcelona and Bayern. Manchester City have a weakness for this kind of game, as evidenced by the recent 1-2 defeat to Leeds in the Premier League. Back then, the Citizens failed to beat the visitors on the powerplay and conceded both goals on the counter-attack. PSG’s zero handicap win at odds of 2.30 would be a value bet in this match.

Usually, in the semi-finals, teams are much tidier and we are unlikely to see many goals. Although PSG are averaging three goals per game, Manchester City’s only rivals have been Bayern. And in the absence of Mbappe, Tuchel will have to restructure the Parisians’ formation. It is good to see the return of Verratti, who will help disrupt City’s attacks, as well as Marquinhos, who will be of great help defensively. The odds are 2.19 to bet on TU (2.5).

The heat of passion in the semifinals can reach an unbelievable level, so it’s fair to expect emotional mistakes from both teams. Both teams have players who are notorious for their provocations and it makes sense to play this outcome. You can bet on the penalty kick at odds of 2.50.