RB Leipzig vs Shakhtar Prediction: The home team will win in a productive encounter 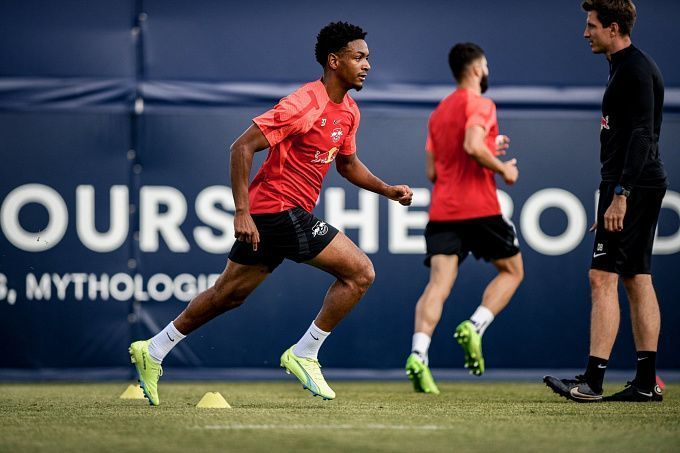 RB Leipzig will face Shakhtar at home. The clubs will meet for the first time in the first leg of the Champions League group stage. Will the hosts justify their status as favorites?

RB Leipzig failed in their last game in the German championship. The previous weekend, they traveled to Eintracht and played poorly defensively as the Bulls conceded four goals and could not reply. In five Bundesliga games, RB Leipzig has picked up just one win and is currently only 11th in the standings.

Shakhtar has managed to play three games in the Ukrainian Premier League. On the first matchday, the Donetsk club shared points with Metalist 1925. In the next two games, Shakhtar was stronger against Kryvbas and Rukh. Both games ended with a 1:0 win. Following the third round, Shakhtar sits in fourth place in the standings.

The German club is regarded as the clear favorite. RB Leipzig will be seriously motivated to perform well in the Champions League, especially given their poor start in the Bundesliga. We believe that Shakhtar will face a very serious away test. As my main bet, we propose considering a quick goal in the match. We also don't rule out goal-scoring by both teams.