Real Madrid vs Leipzig Prediction: Another win for the home team 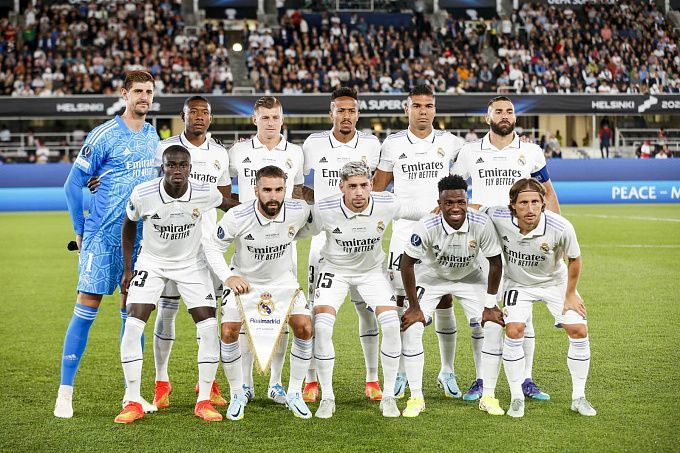 Prediction for the Champions League group stage fixture between Real Madrid and Leipzig. Who will be stronger? Check the teams’ conditions and expert betting tips. Several betting options are available!

RB Leipzig is looking poor in the new season. They have won only three in nine games, drawn twice, and lost four. Last week, they faced Shakhtar Donetsk in the opening round of the UEFA Champions League group stage and managed to lose on home soil (1:4). After that, Marco Rose replaced Domenico Tedesco as the team's coach, who had already beat Borussia D in the Bundesliga (3:0).

We favor Real Madrid in the upcoming match. RB Leipzig failed in the first leg of the Champions League, and they have no chance at all at a packed Santiago Bernabeu. Under Marco Rose, the Bulls beat Borussia Dortmund, but it was Rose's former club, so we should not jump to conclusions. We think the hosts will be able to please their fans again and pick up their eighth win in a row. We also expect goals, as the opponents are scoring decently.