Real Madrid vs Shakhtar: The visitors will fight for points 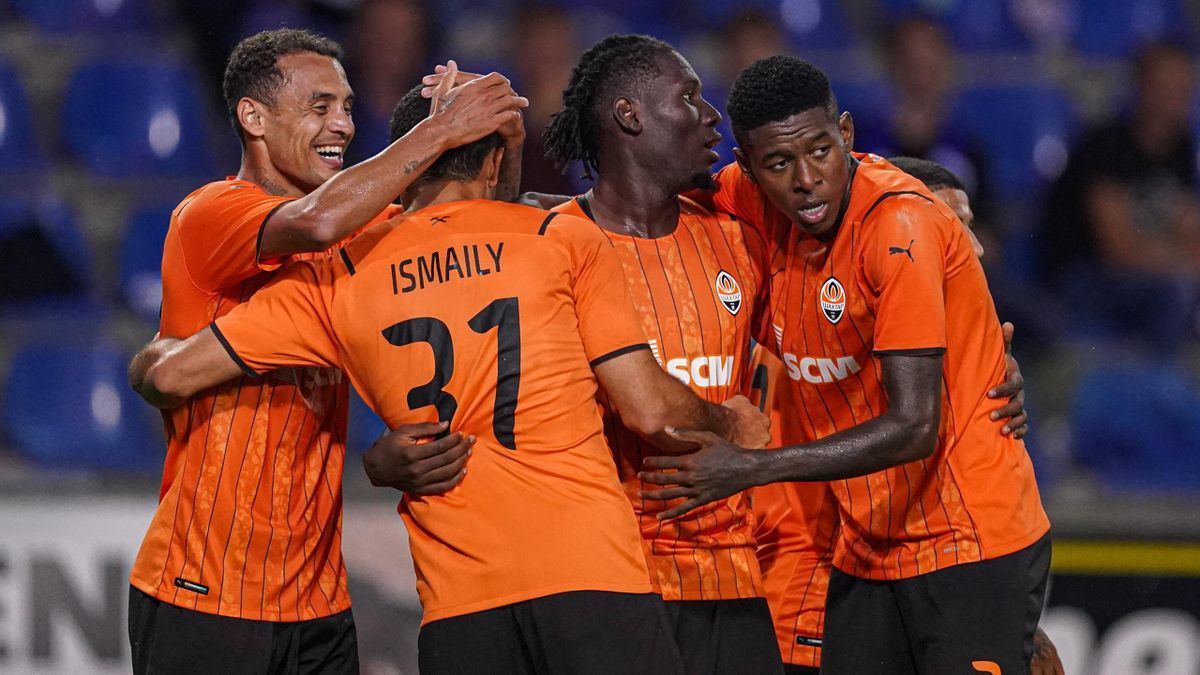 Shakhtar are in good form now, but they need points urgently to avoid a Champions League fiasco and in the match against Madrid. It’s time for the Miners to pull themselves together and produce results.

Real Madrid are doing well, but they’re not even close to dominating at the level they could have been. 2-1 with Elche, on the power play, what’s that all about? And 0-0 against Osasuna? And the defeats against Espanyol and Sheriff? All this happened literally in the last month. So I certainly would not overestimate Madrid.

Of course, Real Madrid have to win. And probably, they will even do it. But Shakhtar won’t let themselves be hurt a second time. The Miners will provide decent resistance to a crisis-stricken Madrid.

Shakhtar have won four of their last five games. Yes, they suffered one defeat, and it was against Madrid. And it was a 0-5 defeat. But this is football, and it happens. Last season, Shakhtar defeated Real Madrid twice with the same line-up. We should not forget about those 0-5 defeats, but I doubt we should take them too seriously.

Shakhtar have only one option - to go out and pick up points against Madrid. Yes, it’s hard, yes, the opponents are also motivated, but Shakhtar must do it. There is a real prospect of finishing fourth in the group, with Sheriff as opponents! I think that on Wednesday, the Miners will do everything to get at least some result.

The bookmakers put Madrid as the clear favourite. I believe that the guests from Ukraine will be able to put up a fight. Even if they lose, they will be able to do so with dignity. So I’ll take Shakhtar’s handicap (+2), although we could try riskier options. Good luck to everyone!