Salzburg vs Wolfsburg: Bet on the Bulls 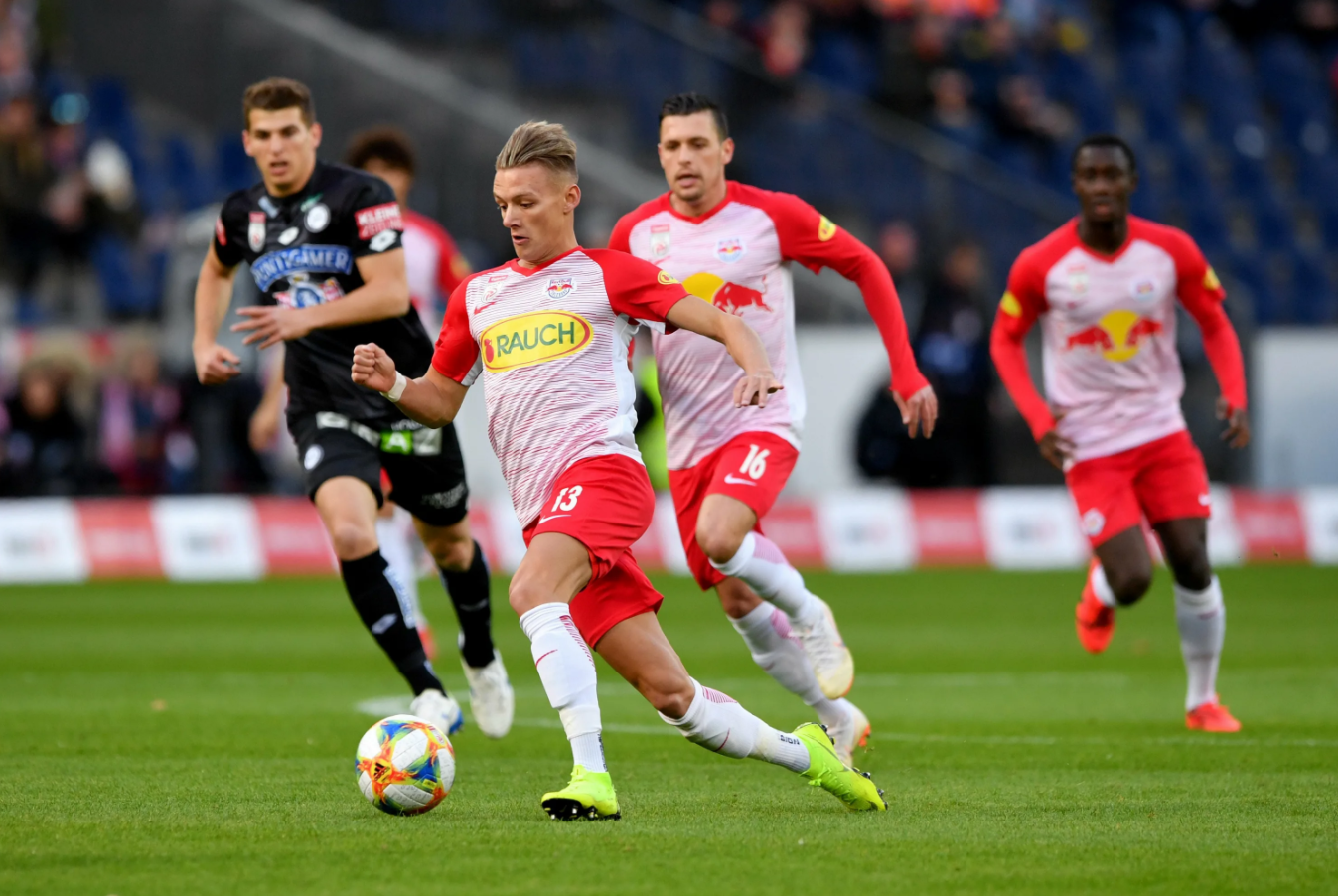 Austria’s Salzburg will face Germany’s Wolfsburg in the third round of the Champions League group stage. The Austrians, as the home team, are the favourites. In addition, let’s not forget that the opponents have some excellent international experience. While the Bulls have played every season in European competitions, including regular Champions League appearances, this experience is new for van Bommel’s team.

After the first two rounds played in the Champions League, Salzburg are top of Group G. The Bulls kicked off the competition with an away draw against Spain’s Sevilla and beat Lille 2-1 in the second round. Salzburg are doing well in the Austrian league too. After 11 rounds played, the Bulls lead the league with 10 wins, one draw in 11 games, and a 27-6 goal difference.

Wolves started the season perfectly, van Bommel not bothering much with tactics and changes, essentially Glasner’s team. But after the international break in September, Wolves started to falter from match to match. They fell to sixth place in the German championship, are in the Conference League zone, but are already behind Freiburg from fourth place, three points, although they were leading in the championship quite recently. By the way, after the October break, Wolfsburg lost away to Union 0-2. In the first two rounds of the Champions League, Wolfsburg drew twice, 0-0 away to Lille and 1-1 at home to Sevilla.

Wolfsburg are not ready to play on two fronts. In part, this is probably due to the coach’s personality because van Bommel has not coached at this level before. Honestly, it is surprising that the club’s managers after Glasner called on the Dutchman to coach the Wolves. For their part, Salzburg have long been in the limelight, and this season, the Bulls were lucky with the lot and should use this gift 100%. In this pairing, we are on the home team’s side. We believe that the Bulls will score at least two goals on Wednesday. Here are the odds for this match: W1 for 2.13, Individual Total 1 Over (1.5) for 2.00, W1+Total Over (1.5) for 2.50.