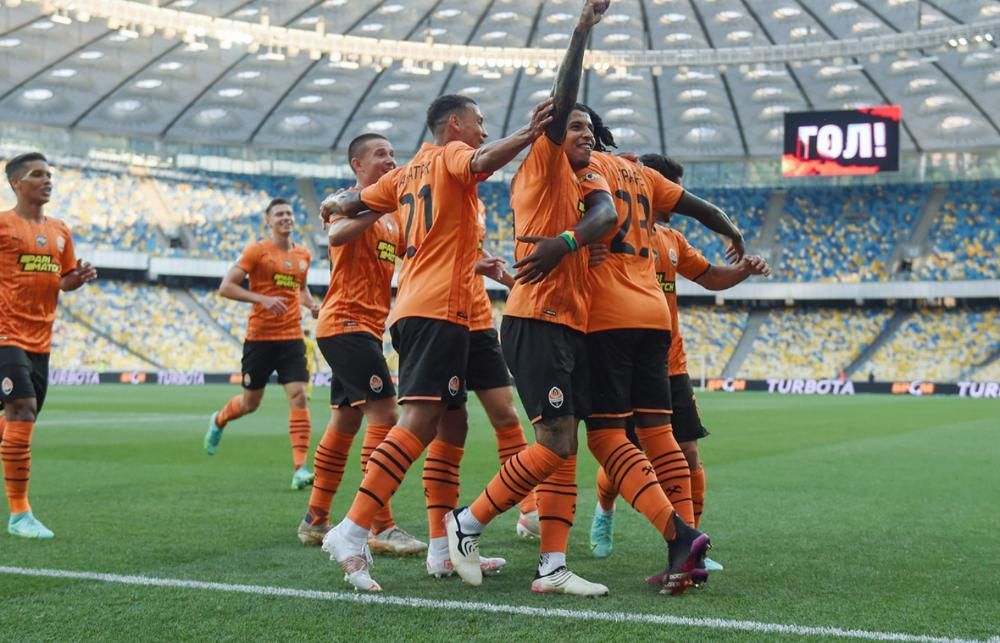 Monaco had a terrible start to the season in Ligue 1, and the team is one step away from failing the European competition at the end of the summer as well. Will Shakhtar repeat their success in the first match or will Monaco muster their strength up to turn the tables?

Shakhtar had a confident win over Genk in the last round with a 4-2 aggregate score. The team also aims to bounce back to the leading positions in the Ukrainian Premier League as Dynamo Kyiv comes back. Roberto De Zerbi’s team won 4 out of 5 games, with the only defeat against Oleksandriya at home. However, in the previous round, an away win over Monaco was followed by a 3-0 victory over Chornomorets. However, it was the suspension followed by the Donetsk club scoring three unanswered goals that helped Shaktar win.

Monaco won Sparta Prague hands down (5-1) in the last round. However, things are not looking up for the team in Ligue 1, with only 1 point earned in a match against Nantes and after three rounds played. At the same time, Monaco lost to Lorient (0-1) and Lens (0-2). The team seems to have another unstable season of struggle and inner tensions ahead.

Shakhtar is very likely to make it to the Champions League group stage, with the team from Monaco being in a prolonged crisis and all. Therefore you should consider the following options: Shakhtar To Win for 2.80 from Parimatch; and Handicap 1 (0) for 2.01 from Melbet.

To conclude, you should expect not many goals to be scored this time too, as Shakhtar will try to keep the result and Monaco will make fruitless attempts to get through the opponent’s defense. Therefore, you should also look at the option Total Under 2.5 for 2.015 from 1xbet.