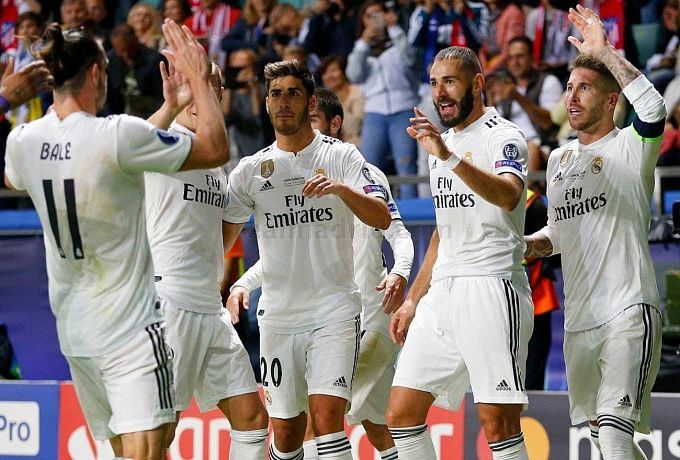 Shakhtar and Real Madrid have been playing each other on a regular basis of late. Shakhtar looked decent at the Santiago Bernabeu in the first round of the 2022/23 UCL. We hope that the Miners have enough charisma for the return leg.

In comparison with Dynamo Kyiv, Shakhtar Donetsk are doing quite well. The Mienrs are already first in the UPL, albeit they have one game more than Dnipro 1, but the international matches have shown that the rivals of the Moles are not morally stable, which will definitely affect the final result. In the Champions League Shakhtar has 4 points after three rounds, the only defeat at the hands of Real Madrid, a narrow loss to the strongest team in Spain, Europe and very likely the planet. In addition, the defeat at the hands of Leipzig and a draw with Celtic. It should be noted that Shakhtar have scored in every match of the LC 2022/23, scoring a total of six times, that is, two goals per game on average.

Currently Real Madrid is second in the La Liga Primera Division, having equal number of points with the first-placed Barcelona. Overall, Real Madrid have not lost a single game on the season, with only one draw in 12 games. An away win against Shakhtar guarantees the visitors a place in the playoffs, and perhaps the top spot in Group F.

Shakhtar Donetsk and Real Madrid have played each other seven times, all encounters in the Champions League. The Madrid side won five times, with the Miners claiming two wins. It should be noted that in this confrontation there has never been a draw, while Real Madrid have won their three most recent matches, all seeing over three goals scored. In all, they have gone 6 matches out of 7 via TO (2.5).

A win over Shakhtar will allow Real Madrid to focus more on the Spanish championship. After all, 12 points are a guarantee for the playoffs spot and possibly first place in the group. So Real Madrid are just as motivated as Shakhtar. As for the total, the confrontation between the Ukrainians and Spaniards is a high-scoring one, so we hope that this trend will continue. We offer the following betting options for the game: