Shakhtar vs Real Madrid: Another sensation in Group D? 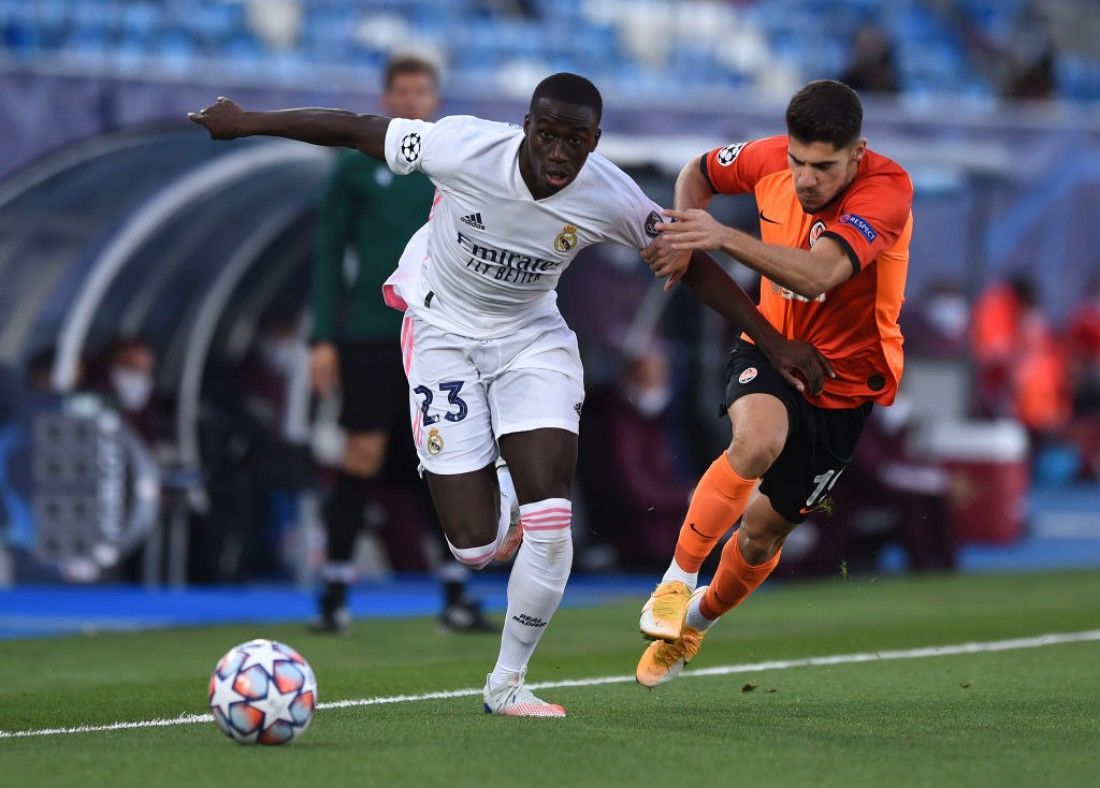 The Champions League will be an unforgettable experience! As early as Tuesday, Shakhtar will take on Real Madrid in Group D. Should we expect another sensation? Let’s review the teams’ form and recommend our top picks. We have several options for betting at once!

Shakhtar made it through to the Champions League group stage from qualifying, where they beat Genk 4-2 on aggregate and very dramatically Monaco (3-2). However, in the group stage, the team had a bad start in the first round, losing away to Moldova’s Sheriff (0-2). In Round 2, the Miners had a decent game against a far more formidable Inter at home, who managed to take the points (0-0). Thus, after two rounds, with one point in the box, Shakhtar sit last in Group D.

In the Ukrainian Premier League, De Zerbi’s charges look excellent. After 11 rounds, they have picked up 26 points and are second in the table, just three points behind the leading Dynamo. Shakhtar come into the game itself after a 6-1 victory over a powerful Zorya side.

Real Madrid faced Inter in the first round of the UEFA Champions League and managed to win only 89 minutes, with young Rodrigo scoring the winner (1-0). What happened on Matchday 2 is known to all football fans as Madrid lost sensationally to Sheriff 1-2. All you need to know about that encounter. The Moldovan club’s squad was 64 times cheaper than the Spanish one! With three points, Real Madrid are second in Group D.

As for the performance of Carlo Ancelotti’s team in La Liga, after eight matches played, they are in second place with 17 points, three points behind first-placed Real Sociedad (but with a match to spare). After Sheriff’s disgraceful 1-2 defeat, Real Madrid lost to Espanyol with the same score in the Spanish championship.

Real Madrid are the clear favourites in this meeting. But is it all so evident that Shakhtar have no chance to clinch even a draw? They certainly do. The Miners managed to draw with Inter in the last UCL, then they played out a 0-0 draw with Dynamo in the UPL, and after that, they demolished one of the top sides in the league Zorya. The Ukrainian club is clearly in good form, and in addition, they will play at home today.

Madrid, in turn, are under enormous pressure. Defeats from a modest Sheriff and Espanyol are simply unacceptable for a club of this level. And we all remember last season when Shakhtar beat Madrid twice (3-2 and 2-0) in the Champions League group stage. All this leads us to the conclusion that we shouldn’t bury the hosts. We suggest playing on their goals or that the team will not lose.