Shakhtar vs Sheriff: Bookmakers have underestimated the Moldovans 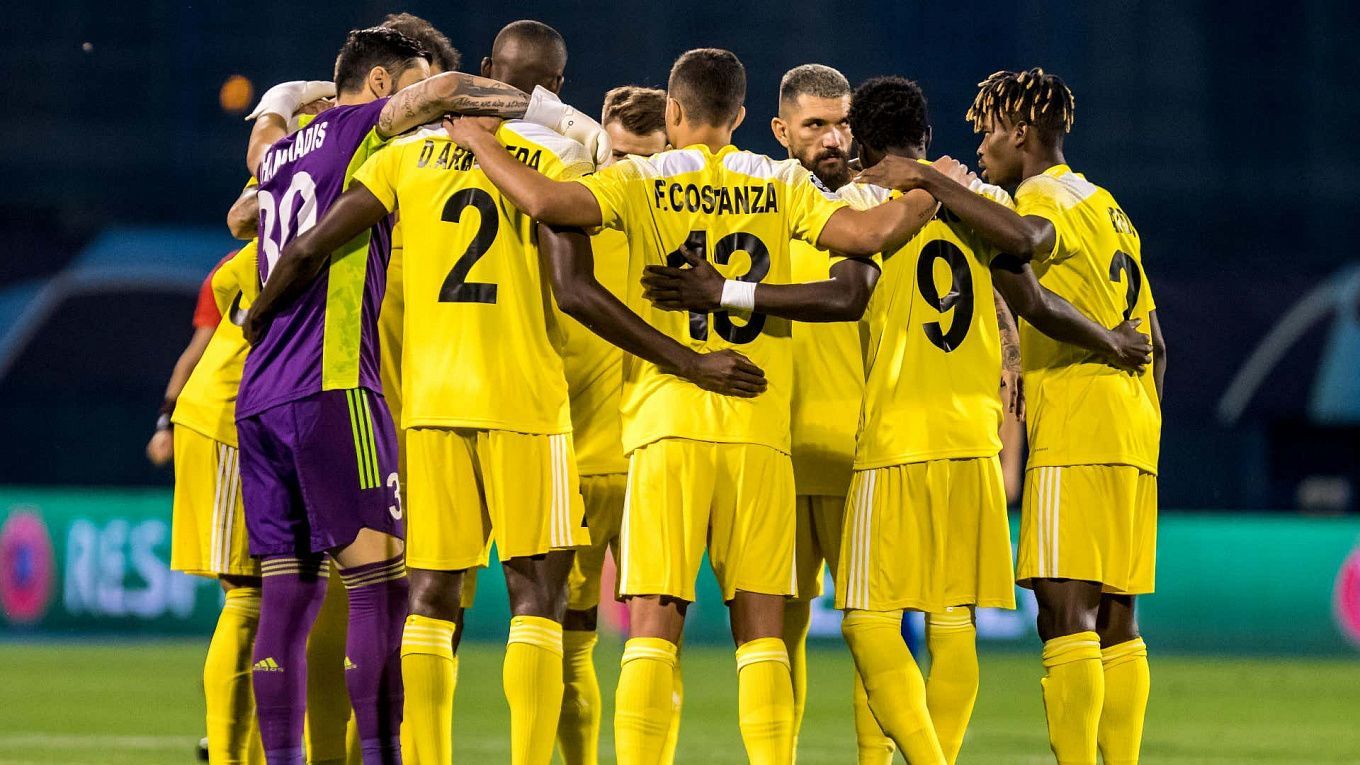 This match solves nothing. The opponents already know where they will end up (Sheriff will get to the Europa League play-offs, and Shakhtar will be left without European Cup spring). But who will end their performance in the Champions League on a beautiful note? Let’s review teams’ forms and recommend our top picks. There are several options for betting at once!

Of course, we expected a slightly different performance from Shakhtar, who know how to make noise in European competitions. The team failed in the international arena, winning just one point in five rounds (0-0 draw with Inter). In their other encounters, the Miners lost by a combined 1-11. Shakhtar are in last place in Group D, and now they can focus only on the UPL.

On the contrary, nobody expected anything from Sheriff. Perhaps that helped the team from a moral point of view at the start of the Champions League group stage, when they beat Shakhtar 2-0 at home and Real Madrid 2-1 in Spain. But then, when everyone started talking about the Moldovan side as a surprise team, it all went downhill with three defeats in a row. However, with six points, Sheriff have already secured third place in Group D and, consequently, a place in the Europa League play-offs.

It would seem that the game, by and large, decides nothing, and the opponents are on almost equal terms, with Sheriff look even a little bit more sympathetic (against the background of success in the early group stage). But bookmakers, for some reason, leave absolutely no chance for the visitors. Their position is not clear to us - take even the first round, when the Moldovan club beat the Ukrainian one 2-0. They give us great odds on Sheriff, which we will take advantage of. Their victory with a positive handicap is an excellent option.