Shakhtyor Soligorsk vs Maribor Prediction: the Slovenians to Qualify for the UCL Next Round 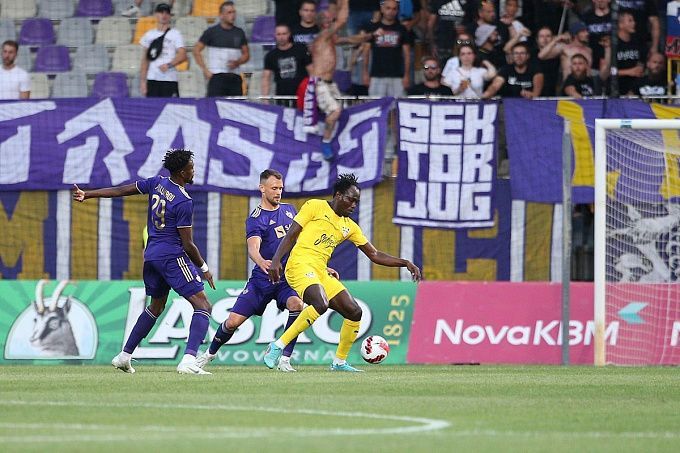 Prediction for the Champions League Shakhtyor Soligorsk vs Maribor qualifier, which will take place on July 13. Who will turn out to be stronger? Check the team conditions! Several betting options are available.

Shakhtyor performs as the reigning champion of Belarus. Yet, it will be difficult for them to defend the title again. This season, Sergey Tashuev's charges don't look as powerful as before, which is why they have suffered too many setbacks. The team has earned 21 points in 12 meetings, taking only seventh place despite having two more games to play. In addition, a week earlier, they stepped on the path to the UCL group stage. Their first game of the 1st qualifying round ended in a nil-nil draw with Maribor.

Maribor also became the national champion. In the Slovenian championship they finished three ahead of their nearest rival, booking the UCL qualification place. Note that the new season of the home league has not yet begun, so the team had only five friendlies: a loss to Karda (5:0) and Shkendija 79 (0:1), and then sealed three draws with Spartak Trnava (2:2), Tuzla City and Partizani (1:1 each). Again, the first qualifying game against Shakhtyor ended in a nil-nil draw.

The first meeting between the teams resulted in a nil-nil draw. In that game the second squad needed to gain the advantage as for the Slovenians it was the first meeting after the summer break. A week earlier, the Violets had a full-time match, preparing for the return game. Moreover, the Belarusians cannot host the second game so it will take place in Turkey. Thus, the Violets should be closer to the success.

In the first qualifier both teams have demonstrated quite good defense, not the offense. In the return meeting, there's more responsibility so the opponents will focus on the defense even more. Last season, the Violets defense was second most reliable in the Slovenian league, conceding 37 goals in 36 games (1.03 goals per game), while the first team have missed 7 goals in 12 games (0.58 average).

All in all, both teams still can reach the next round of UCL qualification. For this reason, the opponents won't take any chances from the very first moments of the encounter. On the contrary, they will try to play carefully, waiting for each other's mistakes.