Sheriff vs Inter: The sensation team will not give up without a fight 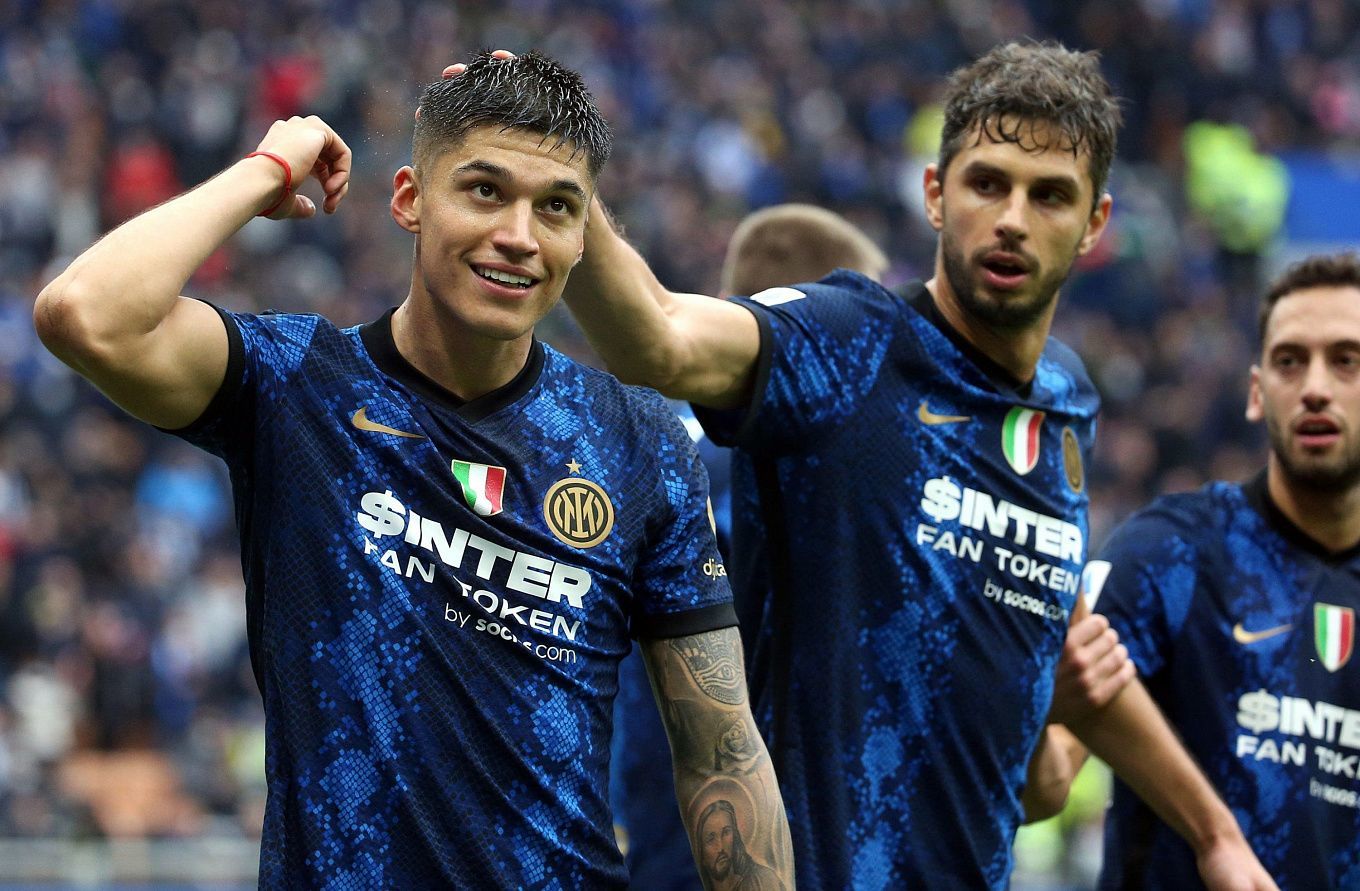 Sheriff continue to lead Group D sensationally, but today they could lose this position. Will the hosts be able to put up a fight against the star Inter? Let’s analyze the teams’ form and recommend what to bet on. More than one betting option at a time!

Sheriff surprise their fans, and neutral fans as well. It is impossible not to sympathize with this team. Despite their modesty, they beat Shakhtar at home (2-0) in the first round of the Champions League, and in the second one, they beat Real Madrid at Santiago Bernabeu (2-1)! However, in the third round, the fairy tale may have come to an end. Sheriff lost away to Inter 1:3. In the table of Group D, the team is still in the lead with six points, but today, in the worst scenario, they could fall to third.

Inter have had a poor start to the Champions League. First, they lost at home to Real (0-1), then, in the second leg, they failed to beat Shakhtar Donetsk (0-0). In the third round, Simone Inzaghi’s side was able to rectify the situation a little as they stopped Sheriff (3-1). In Group D, Inter are in third place with four points.

Of course, Inter are the clear favorites in the match, but is everything so clear? Sheriff, especially in Tiraspol, could easily bounce back and fight back. The match between these opponents in Milan was not a success for the Moldovan team, but they did not look disgraceful and scored. Sebastien Thill did it well from a free-kick. In general, we think that on home soil Sheriff can easily put up a fight against Inter. At least, the home team’s goal looks like a very realistic event, although its odds are very decent.