Sheriff vs Maribor Prediction: Hosts to qualify for the next stage 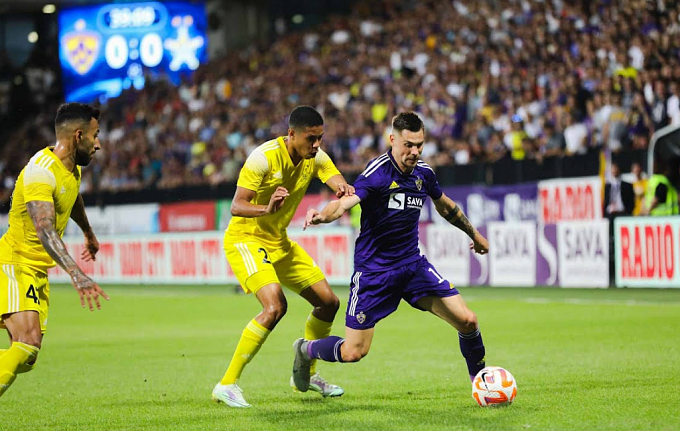 Sheriff will host Maribor to play a return match in the second qualifying round of the Champions League. Should we expect the Moldovan team to win?

This season Sheriff only performs in the qualifying stage of the Champions League. In the first stage, the Moldovan club opposed Zrinski. The away game ended in a scoreless draw. At home, Sheriff got a narrow advantage over their opponent, winning 1-0.

After a 0-0 draw with Sheriff, Maribor played a match in the second round of the Slovenian PrvaLiga against Gorica. The home game turned out to be very difficult for Maribor. The team managed to outplay the visitors in a high-scoring game, squeezing out a 3-2 win. In the first round, Maribor failed against Radomlje in a dramatic 0-3 defeat.

Last week, the first head-to-head encounter between Maribor and Sheriff in Slovenia saw Sheriff being closert to scoaring a goal. However, the game advantage didn't pay off. The game ended in a nil draw.

In the previous UEFA Champions League, Sheriff became a real sensation. The Moldovan team had some great matches against Inter Milan and Real Madrid. Naturally, the team once again would like to get into the group stage of the most prestigious club tournament. Maribor have been consistently unsuccessful on defense so far: in two games of the Slovenian PrvaLiga, for example, the club has conceded a total of five goals. We think that Sheriff will be able to find weaknesses in the opponent's defense and justify their status as favorites in a home match.