Shkendija vs Ararat Prediction: The home team will at least not lose a head-to-head game 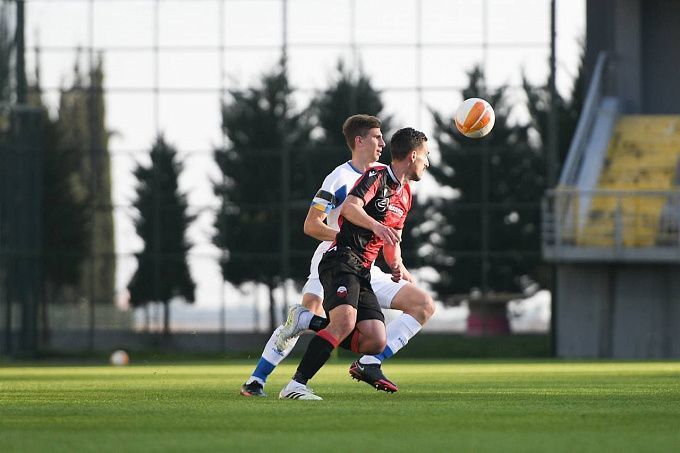 Prediction for Shkendia vs Ararat in the first leg of their Conference League qualifying match on July 7. Check the team conditions and choose several betting options.

Shkendija didn't finish the last season of the national championship well. The team did qualify for the Conference League, but a 15-point gap to the elite winner is unacceptable for a club of this level. Before starting the Conference League qualification, they played four friendlies with a 1:0 victory against Maribor, two draws (1:1 against Ferencváros, 3:3 against Zrinjski), and a 0:3 defeat at the hands of Dinamo Zagreb.

At the end of the Armenian championship season, Ararat looked extremely poor. They suffered four defeats in a row, with a combined score of 2:6. First, the club lost to Alashkert and CSKA (1:2 each), then to Pyunik and Ararat Armenia (0:1 each). Ararat finished fourth in the standings, with only 46 points from 32 rounds. It should be noted that Ararat was 29 points behind the league title.

Bookmakers' analysts are more inclined toward the first team's victory. At the end of the national championship, Shkendija has shown more stable results than Ararat. Also, the team from Tetovo has been preparing for this game more diligently, having played four friendly games, while Ararat has been out of match practice for over a month. With this in mind, we suggest playing on the home team not to lose, strengthening the odds with the total over.