Shkupi vs Dinamo Zagreb Prediction: Croatians to make up for game one 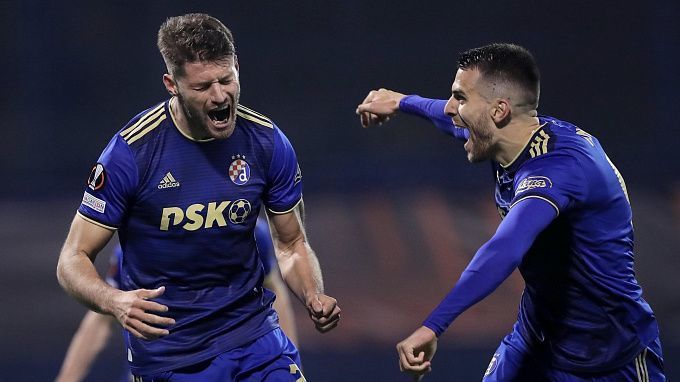 Shkupi will host Dinamo Zagreb in the return leg of the Champions League qualification. The first leg ended with a score of 2-2. Let’s see how the opponents are doing & what the best bet is. There are several options for you to consider!

Shkupi represents North Macedonia on the world stage. Last season, this club triumphed in the national championship, scoring 76 points in 33 rounds. As for the Champions League qualification, Shkupi got past Lincoln Red Imps with the total score of 3-2, and also managed not to lose in the first match to Dinamo Zagreb itself (2-2)!

Dinamo Zagreb does not need an introduction, in fact they frequently play well in various European competitions. It should be noted that there has already started a new season of the Croatian championship, and there the team made two wins in two rounds with a total score of 8-3. Also they won the Super Cup. However, the first match of the Champions League qualifier turned out to be a failure for Dinamo – they could not beat a modest Shkupi at home (2-2).