Vikingur vs Malmo Prediction: the Swedish Champ to Outplay the Icelandic One Again 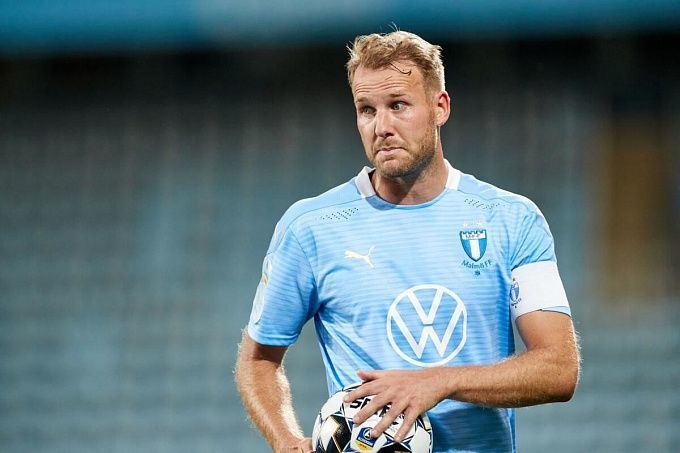 Prediction for the Champions League Vikingur vs Malmo qualifier, which will take place on July 12. In the first leg of the UCL first qualifying round Malmo had an unexpectedly hard-fought home match over Icelandic Vikingur 3:2. How will the return leg in Iceland end? Who will turn out to be stronger? Check the team conditions! Several betting options are available.

Vikingur Fought Back Hard Against an Experienced Opponent

The Icelandic champion arrived in Sweden for the match with Malmö as an underdog. They managed to score twice and lost by one goal - 2:3. However, under the new rules away goals do not count. Even if the Icelanders win the return leg by one goal, it will only put the game into extra time.

In between the games with Malmö Vikingur held the meeting of the Icelandic championship and defeated Akraness 3:2 at home keeping the second place in the standings. Following the results of 12 rounds, Vikingur is 5 points behind the first line.

The Swedish champion has repeatedly participated in the UCL group stages so in the first qualifying match at home they were the favorites. However, the Swedish team failed to answer the question about the winner. In the 84th minute Birmancevic made it 3:1, but on 90+3 minute the opponent scored their second goal, leaving a chance to go into the second round.

In between matches, Malmo had the national championship game against Varbergs, winning 3:0. Malmo is third in the league standings, only one point behind the leader.

The champions of Iceland and Sweden are not comparable, and Malmö, having won the first game by one goal, will come to the return meeting concentrated and outplay Vikingur. Otherwise, a different outcome will be a big surprise. Prediction - a win for Malmo.