Villarreal vs Atalanta: Bet on the visitors 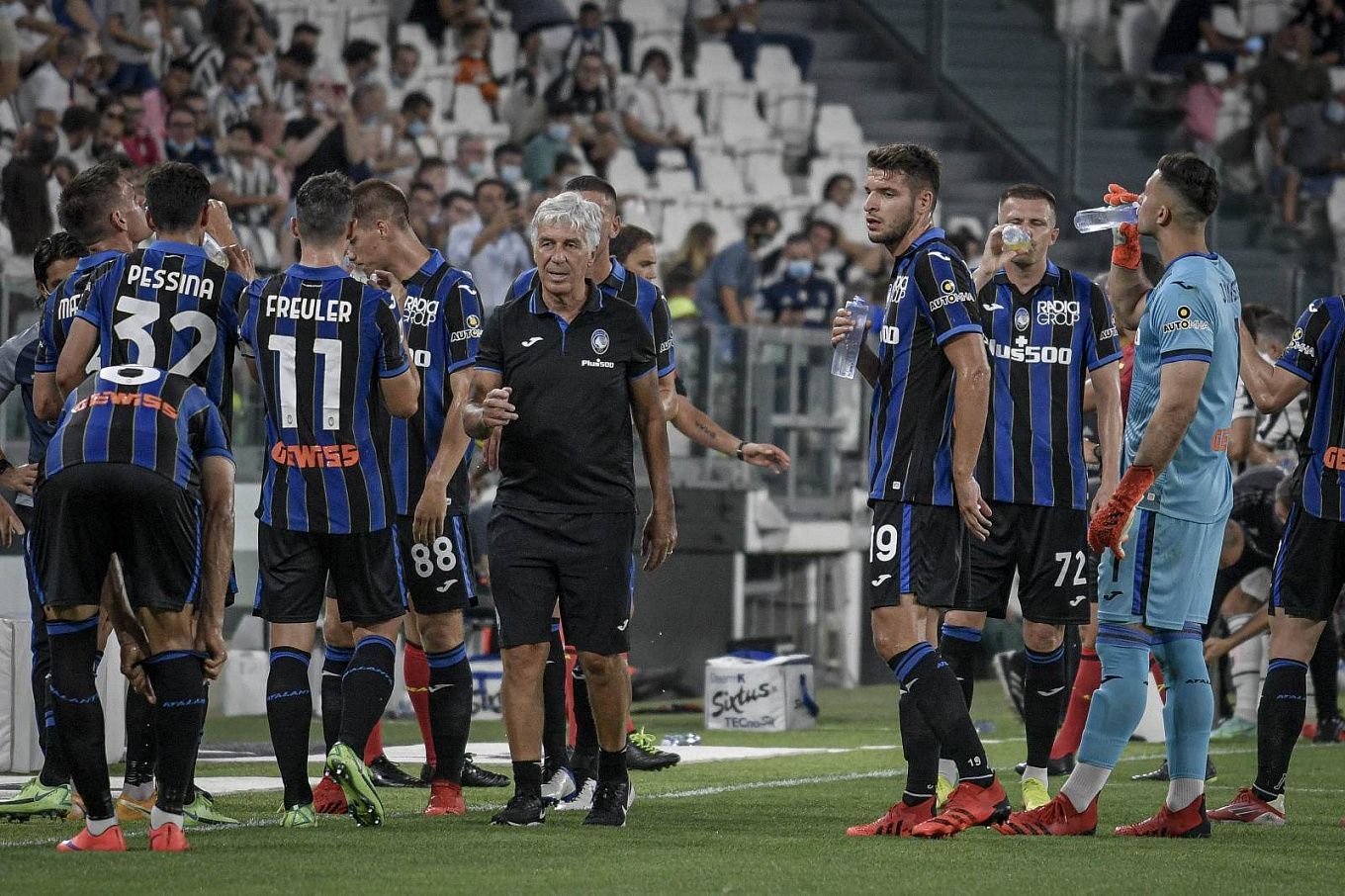 Both teams are not in the best of positions. But one team played this weekend, and the other rested. There is a feeling that in the upcoming meeting, the boys with game practice will be stronger.

Villarreal have postponed the match in this round. So the team was quietly preparing for Atalanta. Could it do any good? I think not. Villarreal played their last official match back on August 29. At the beginning of the season, it is crucial to keep a playing form, but the Yellow submarine did not have such an opportunity.

By the way, Unai Emery’s team played a very disappointing match on August 29. A draw with Atletico might have been a good result, but when you concede victory in 96 minutes and 10 seconds before the final whistle. That makes anyone wince.

Gian Piero Gasperini’s team doing better? Not a bit. Except they played last weekend and lost to Fiorentina, but at least they got some playing practice. It is vital at the beginning of the season, especially after a break for national matches.

Atalanta have repeatedly proved that they can take points from the top clubs and beat them. Villarreal are not a top club, and Gasperini’s side must play at least a draw. Otherwise, we can forget about the Champions League play-offs.

I think we can look back on Atalanta here. The lads from Bergamo are more competitive. And they have more experience in the Champions League. I’ll put my money on Atalanta to win, but with a handicap (0). All the same, I back a draw in this match. Good luck to everyone!