Wolfsburg vs Sevilla: The Spaniards will not lose 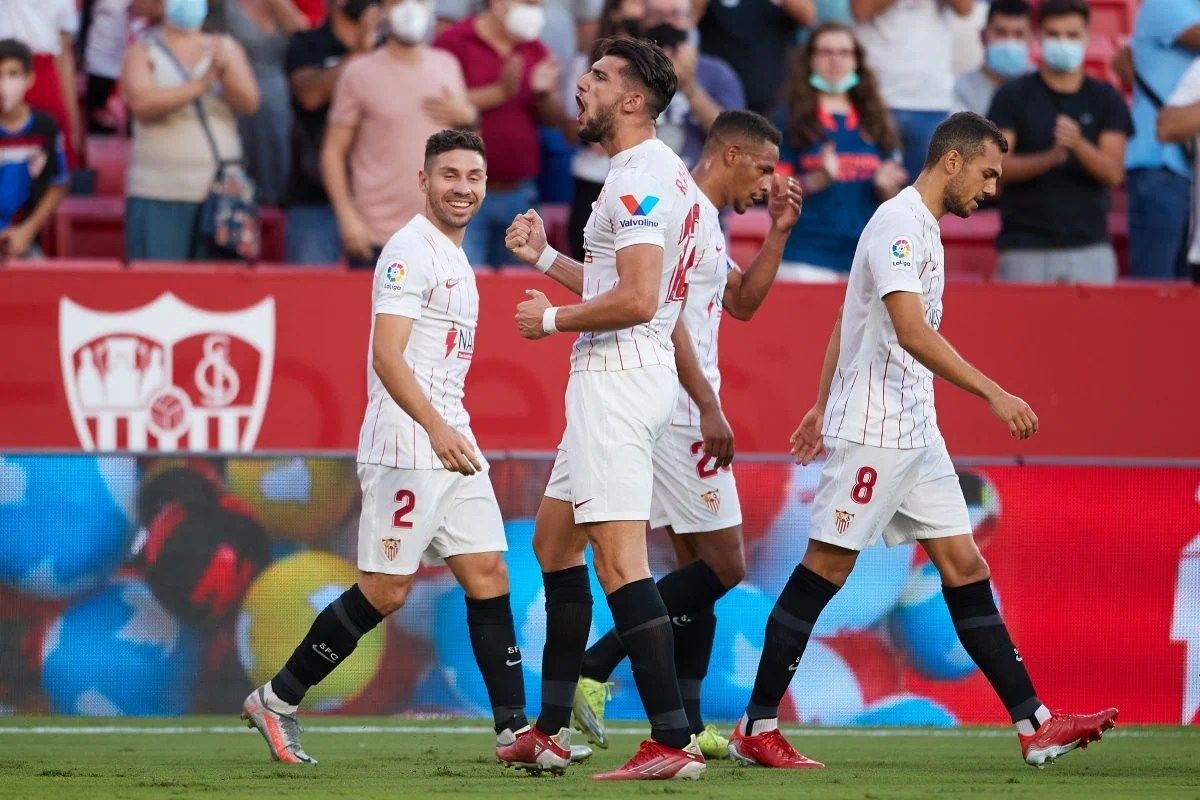 On Matchday 2 of the UEFA Champions League group stage, Wolfsburg will take on Sevilla from Spain. The Iberians are the favourites to win the group stage, as they are the more experienced team. The Spaniards are also in excellent form, with the Red and Whites not losing a single game this season.

Since the international break, Wolfsburg have played four official matches, of which they won only once, 2-0 away to Greuther Fürth. After that, the Wolves drew 0-0 with Lille in the opening round of the Champions League and settled for a home game with Eintracht. In the last Bundesliga round, van Bommel’s side suffered their first defeat of the season, a 3-0 defeat at Hoffenheim, thereby losing the German top flight. By and large, Wolfsburg are not in great form at the moment, so you have to be careful when betting on the Wolves, especially in the Champions League.

Sevilla were fortunate with the group in the Champions League, but at the same time, the Spaniards managed not to beat Salzburg in the first round on their field. That encounter ended 1-1, with the Bulls missing two penalties in the 13th and 37th minutes. On the other hand, Sevilla played almost the entire second half in the penalty box, so they should be happy with the result. The Southerners approach the game in good form after a draw in San Sebastian against a direct rival and two home victories over Valencia and Espanyol.

The Champions League is a new level for Wolfsburg, so don’t expect much from the Wolves, although with this draw, we wouldn’t be surprised if this German team ended up making the play-offs. In any case, Sevilla are not Lille. The Spaniards play regularly in the Champions League and have at least the play-offs as a goal and are going to Germany for points. There is a feeling that the upcoming match will not be very productive. As for the outcome, we are on the side of the visitors. We want to propose the following odds: X2+Total Under (3.5) for 1.77, Handicap 2 (0) for 1.81, W2 for 2.45.