Young Boys vs Manchester United: Wagner won’t be able to fix the stats against United 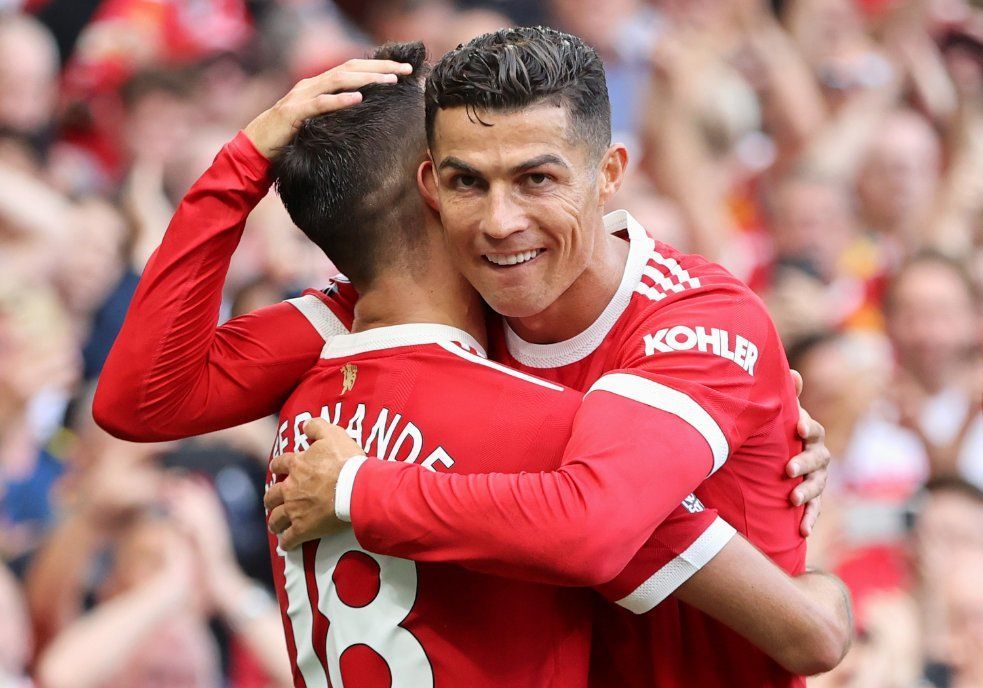 After several challenging encounters, Young Boys have finally secured a place in the Champions League group stage. Their first opponents are Group F favourites Manchester United, who have yet to be beaten (two head-to-head encounters). The Yellow and Black’s coach David Wagner is well acquainted with the opposition, but recent meetings have been disappointing for the specialist.

Young Boys had to face three opponents in the Champions League qualifying stage and played six matches. Their first opponent was Slovan Bratislava, 3-2 on aggregate. David Wagner’s men met CFR Cluj in the third qualifying round, winning 4-2 on aggregate. Young Boys outplayed Ferencvaros twice in the qualifying play-offs, with the same score of 3-2. As for their performance in the Swiss championship, the Yellow and Black thrashed Zurich 4-0 in their hometown last weekend. Young Boys are currently fourth in the table.

Cristiano Ronaldo made his second Manchester United debut this weekend in fine style. The Portuguese international scored twice against Newcastle United to lift the Red Devils to a 4-1 win. For Manchester United, it is their third win in four games of the current English Premier League campaign. The Red Devils are top of the table with ten points.

Manchester United and Young Boys have already met in the group stage of the Champions League. This happened in the 2018-19 season. In Switzerland, the Red Devils showed a confident game and defeated their opponents 3-0. At Old Trafford, they also won, but by a more modest 1-0 margin.

Manchester United’s starting line-up is unlikely to see many changes. It is not ruled out that Ole Gunnar Solskjær will give Nemanja Matic a rest. The experienced Serbian played against Newcastle United, so Fred’s return to the bench is expected. The upcoming meeting in Switzerland will be pretty interesting. Naturally, the main reason is Cristiano Ronaldo’s first UEFA Champions League appearance since his return to Manchester United. In addition, the match against Manchester United will be a matter of principle for the Swiss club’s mentor David Wagner.

As you know, the specialist has worked in England for four years. As coach of Huddersfield Town, Wagner played four games against Manchester United. Wagner’s side won the first meeting but then suffered three defeats, each by a margin of at least two goals.

Manchester United are favourites to win their group, and they will try to live up to their status and perform strongly in the first leg straight away. I believe that Manchester United will get a confident win over their opponent. As the main bet, I propose to bet on the shots on goal. Let’s not forget that Ronaldo will be in the line-up, who will be striking at every opportunity.