Zurich vs Qarabag Prediction: The rivals will once again reach a total over 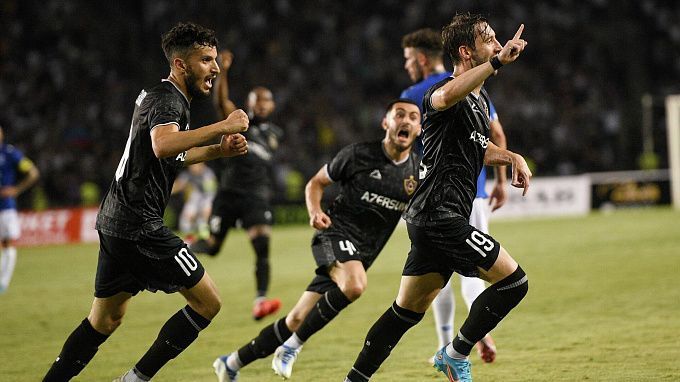 Zurich will face Qarabag in the return leg of their Champions League qualifier. Check the team conditions and choose several betting options.

Zurich started last season's Swiss championship in a classy manner. Zurich was victorious, leaving Basel and Young Boys far behind. But they made a poor start to the new campaign, losing to Young Boys (0:4), failing to beat Lucerne (0:0) and also losing 2:3 to Qarabag in the Champions League qualifiers.

Qarabag won the Azerbaijani championship last season by a respectable margin to qualify for the Champions League. In the first match of the last round, the team beat Polish Lech and lost (0:1). But on the return leg, they literally demolished their opponent (5:1). Zurich didn't frighten the Azerbaijani team either and secured a 3:2 win.

The bookmakers think Zurich is the favourite. In this encounter, we expect goals, as the Swiss team has no choice at all. They will go on the attack from the first minute. But the Azerbaijani side is unlikely to play to their strengths, as a conceded goal can erase their advantage. In the first match, the opponents scored five goals against each other and we believe that the second leg will have at least three. Prediction: Total over (2.5).