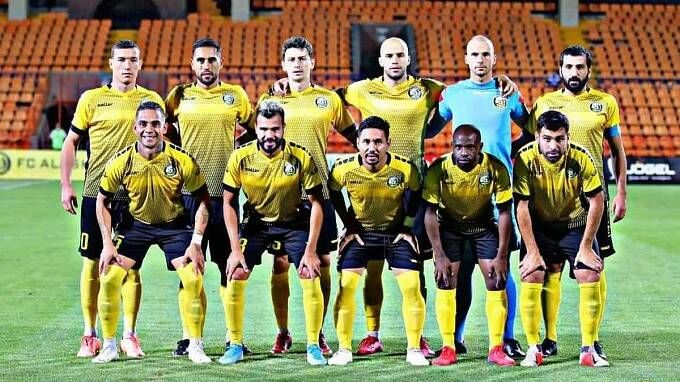 Prediction for the Conference League Alashkert vs Hamrun match, which will take place on July 7. Who will turn out to be stronger? Check the team conditions! Several betting options are available.

Alashkert had a successful season in the Armenian championship last season. The team finished in third place in the standings, with 51 points, 24 points behind the first Pyunik. Milan Milanovic's charges have not particularly prepared for the upcoming qualification. They have not held a single test match. And their last meeting was on May 28. Alashkert played in a 1:1 draw with Armenia's current league winner.

Last season Hamrun did not contend for a place in the Champions League qualifiers. The team was among the five strongest throughout the season but fell short of first place. After 27 rounds, they earned 45 points, while Hibernians, the winners of the Maltese premiership, finished with 54 points. In the last match, Hamrun outplayed Birkirkara with a minimal difference in the score (1:0).

Analysts have wholly disregarded the visitors, which we don't entirely agree with. The team from Yerevan looks more threatening while playing at home, but we shouldn't expect a smashup. Both teams, after the end of the national championships, were not preparing for the qualifiers. The last time they played was in May, so the lack of practice will take its toll. It is also worth considering that the opponents will meet for the first time so they will be cautious on the field. With this in mind, we suggest betting on a total under. Prediction: a total under (2.5).