Anderlecht vs West Ham Prediction: Betting on a Total Over 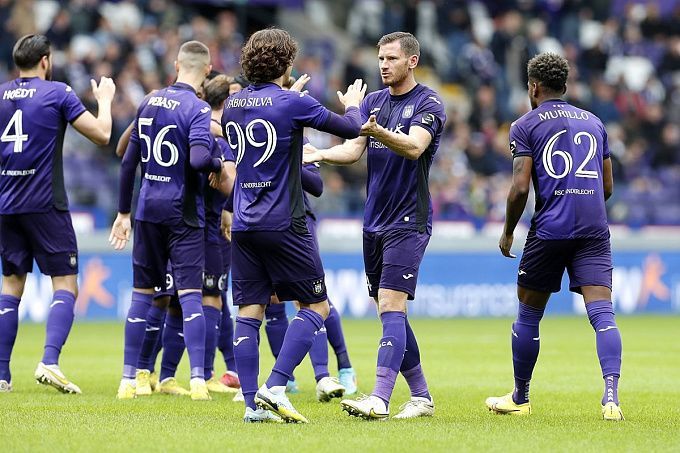 Prediction for the UEFA Conference League match between Anderlecht vs West Ham on October 6. Check the team conditions and choose several betting options.

Anderlecht started their Conference League campaign with a win. In the first leg, they hosted Silkeborg and beat them (1:0), scoring the only game goal on penalties. But in the second round, they failed to win FCSB (0:0) on the road. Therefore, Anderlecht is in second place in Group B with four points.

West Ham got off to a couple of wins in the Conference League. The first opponent of the Hammers was FCSB (3:1). Then, on the road, the Londoners faced Silkeborg, and surprisingly they ran into problems, winning with a difference of only one goal (3:2). West Ham is leading Group B standings with six points.

The bookmakers' experts regard West Ham as the favorite. The English club has more status than the Belgian one, but the hosts should not be written off - in front of their fans, they must at least score. On the other hand, the visitors have scored three goals in each of their two Conference fixtures. There's no problem with their attacking performance. We think the opponents will delight us with goals, so we suggest betting on a total over.