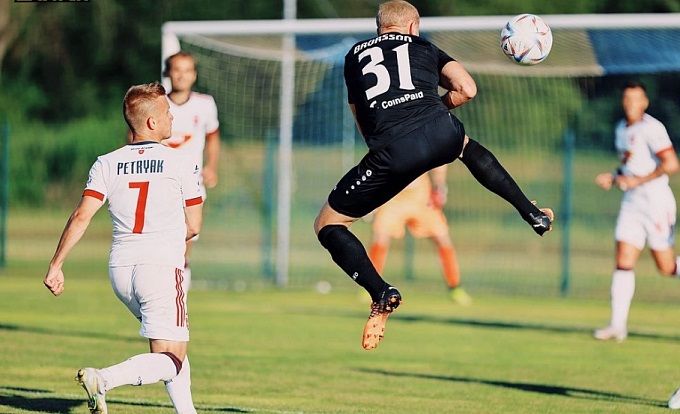 Aris will take on Neftchi in the second qualifying round of the Conference League. Will the hosts manage to win the encounter as favorites?

Aris has alternated victories and defeats in four friendlies this pre-season. First, the club lost to Slaven (2-4), then defeated Greek Aris (1-0). This game was followed by an unconvincing performance against MOL Fehervar (1-2). The last opponent of the Cypriot team was Dnipro-1, a 4-2 win.

Having lost all chances in the fight for the Azerbaijani championship title, Neftchi failed in the final three matches. The club lost to Gabala, Zira (both 0-1) and Karabakh (1-4) in the last stretch of the previous campaign. In the current preseason, Neftchi managed to play a friendly against Turkish Gaziantep, neither team scoring a goal.

The teams will play their first-ever encounter in the second qualifying round of the Conference League.

In the upcoming meeting, I give preference to the Cypriot club. The home team is stronger in terms of class, plus they had more practice before playing on the European stage. We should not expect much action. I think that Aris will justify the status of the favorites and the encounter will turn out low-scoring.