Bodo/Glimt vs Roma: Romans will not allow another failure in Norway 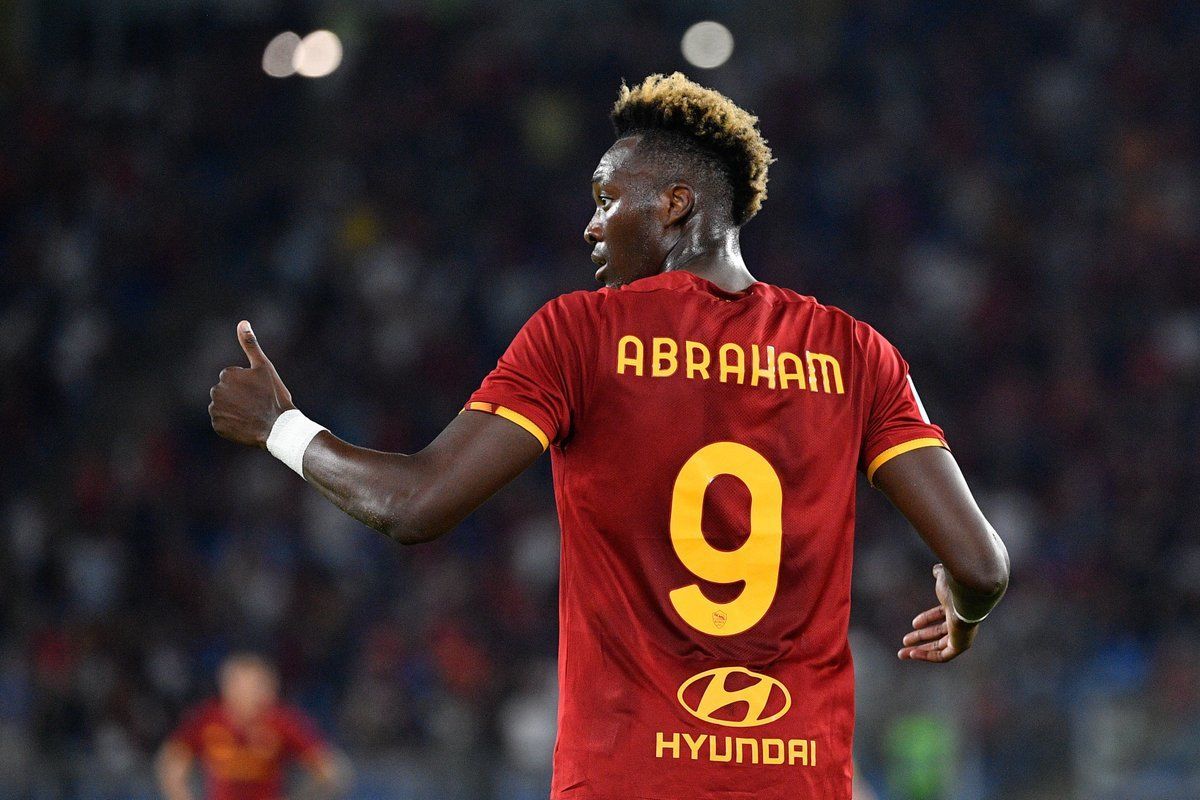 Bodo/Glimt and Roma have already met in the current Conference League draw, with the Italians not winning once in two games. Can the Romans win now? We predict the favourites will prove their class this time!

Bodo/Glimt are a team that was formed more than a century ago but has made major achievements only in recent years. In the 2020 season, the team became the Norwegian champion for the first time and in 2021, they defended the title. Simultaneously, the Yellow and Black have also gained experience in European competitions, reaching the quarterfinals in the current League of Conferences. In the last 32 of the tournament, Kjetil Knutsen’s charges got past Celtic, and in the last 16 sensationally defeated AZ. It brought them to the quarterfinals, where they will play again against Roma, whom they had already beaten in the group stage - 6:1, and once again played out a draw - 2:2.

AS Roma are making their debut season under Jose Mourinho. There has been talk that the Romans will now make a run for the Champions League title, but at the moment, there is little sign of that. The Red and Yellows sit fifth in Serie A without a loss in ten games in a row, but they are still five points adrift of the top-four and that would be difficult to overcome. The Romans can at least contend for the trophy in the Conference League, where they have already reached the quarter-finals, but first, they need to overcome the unbeaten Bodo/Glimt.

Roma’s first and only visit to the Norwegian town of Bodo so far brought pain and suffering to Jose Mourinho’s charges, as they were beaten 1-6 by the hosts in the group stage of the current Conference League draw. Of course, this is a unique event and one that should not be expected to be repeated in the quarter-finals of the tournament. Jose Mourinho is hungry for titles, so he will certainly give his charges the proper attitude for the quarterfinal game. As a result, a bet on Roma’s victory for 1.90 begs to be placed.

It is unlikely that we should expect high scoring activity from the upcoming battle. Yes, in the group stage of the Conference League, Bodo/Glimt and Roma played both times very effectively - 6:1 and 2:2, but now it is not the case when they will fly with all their might in the attack. They have a very short way to the trophy, so they need to achieve a positive result now, and not think about flashy and joyful football. With this in mind, the best option for the prediction seems to be Total Under 2.5 goals for 2.19.

Jose Mourinho is seriously ready to fight for the main trophy of the Conference League, so he constantly puts the squad close to the optimal one for the matches of the tournament. Tammy Abraham is one of the club’s key players. He has already scored 15 goals in the current Serie A campaign and is the fourth top scorer. In the European competition, he has scored seven goals in nine games and is one of the top three scorers in the competition. The Englishman is now expected to be a sharpshooter and you can bet on Tammy Abraham’s goal for around 2.05.