Botev Plovdiv vs APOEL Prediction: Cypriots will leave Bulgaria with a comfortable result 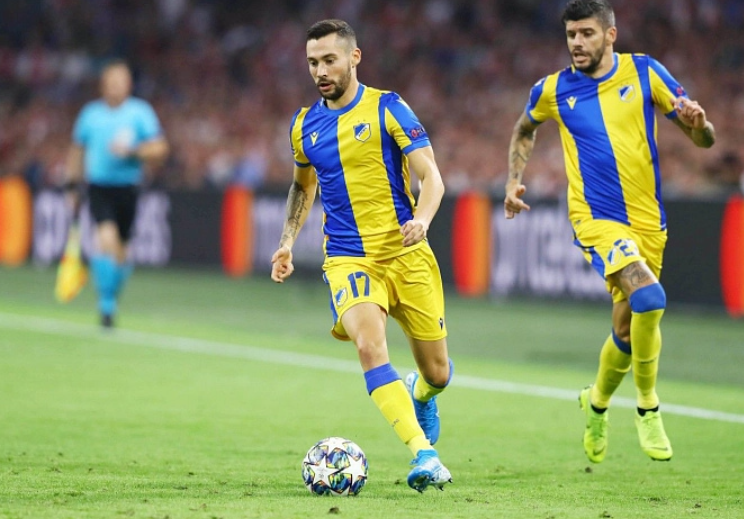 APOEL will face Botev in their first Conference League qualifier. How will this encounter end? We'll pick a few options to bet on at once.

Last season, the team finished third in the Bulgarian championship, thus winning bronze medals. This hasn't happened to Botev since 1994/95. Although the club has bigger achievements, two league titles, however, it was a long time ago, 1929 and 1967.

Botev has rarely played in the European arena and has never reached the group stages of tournaments. Their last attempt was in the 2017/18 campaign, in the Europa League. The Plovdiv side beat Albanian Partizani and Israeli Beitar Jerusalem, but failed to overcome Maritimo.

Whereas Botev is extremely rare for visitors to international competitions, APOEL isn't just regular participants in the European competitions, but reaches the group stages several times. APOEL didn't feature in the previous campaign, but, for example, reached even the round of 32 of the Europa League two seasons earlier. And the best achievement of the club, as we know, was reaching the quarter-finals of the Champions League 2011/12. APOEL finished second in the group with Zenit, Shakhtar and Porto, qualified for the round of 16 against Lyon and only failed to overcome the barrier of Real Madrid.

The European Cup experience is not meaningless. Compared to Botev, APOEL is a grandee of European football. In the key moments of this encounter, the Cypriots will have more confidence in their own abilities than the Bulgarians. It's likely that as early as the first away game, APOEL will prove their superiority in class.