Breidablik vs İstanbul Basaksehir Prediction: Istanbul to Resolve a lot Already in Game 1 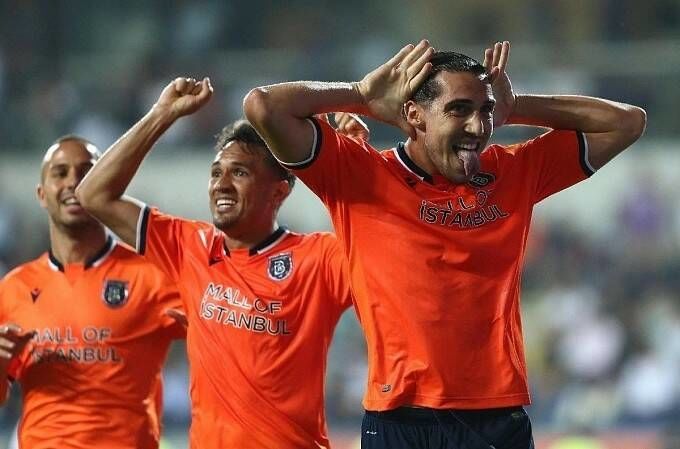 Prediction for the Conference League Breidablik vs Basaksehir qualifier, which will take place on August 4. Who will turn out to be stronger? Check the team conditions! Several betting options are available.

For Breidablik the European Cup campaign began with the first round of Conference League qualification. The Icelanders confidently beat Andorra's Santa Coloma - 4:1 at home, 1:0 away. In the second qualifying round, the Greens unexpectedly broke the resistance of a strong Montenegrin club Buducnost Podgorica. Breidablik won at home 2:0, but lost on the road 1:2. The only away goal was enough for the final victory.

In between the return match against Buducnost and the first against Basaksehir, Breidablık played the match of the Icelandic championship, and coped with the club Akranes - 3:1. Following the results of 15 rounds Breidablik leads in the standings of the national championship with a 9-point margin.

Basaksehir Only Plays in European Competitions

The Turkish championship has not yet started, so that Istanbul at the beginning of the season can fully focus on European qualification. In the previous round it helped. Basaksehir, although not without difficulty, beat strong Israeli Maccabi Netanya 1:1 at home, 1:0 away. The team, currently under the world soccer legend Emre Belözoglu, was one step closer to returning to the European Cup group stage after two years.

Everything says in favor of Basaksehir in the upcoming game - a much stronger squad, the club's status, a solid championship, and a lot of European Cup experience. In addition, unlike Breidablik, the Istanbul side is now playing in Europe only. The Icelanders may lack the resources for a Conference League meeting after a high-quality championship match. The prediction is a convincing win for Istanbul.